by Parasnath
in NCUI
0

The apex body of cooperatives in the country NCUI organized an ambitious Webinar on ‘Importance of Social Media in Cooperatives’ on 4th June, 2021. As there is very low-level awareness of social media among cooperatives, the objective of the Webinar was to highlight the impact social media interventions can make.

Led by NCUI President Dileep Sanghani, the Webinar was attended by the representatives of several cooperative organizations including Amul, IFFCO, SEWA, Saraswat Bank, ICA-AP, among others.

In his Presidential address Sanghani said that though many cooperative organizations have entered the field of social media, the number is far less compared to private organizations. “If the cooperatives have to compete in the market economy, they must strengthen their communications, in which the role of social media will be vital”, he underlined.

Sanghani felt that cooperatives should highlight their success stories on social media; especially the success stories of farmers be regularly posted for the world to appreciate the Indian farm scene.

Earlier, Dr Sudhir Mahajan, CE of NCUI in his opening remarks said that social media should be used as a tool to highlight the achievements of an organization, and how best practices can be showcased among the rest of the organizations so that they are able to do constructive work.

“Don’t be an advertiser, be a content creator so as to interact with the customers”, said Mehta. He narrated how during lockdown Amul experimented with conducting Live Recipe shows on its social media platform which has become a big hit with more than 2500 live sessions conducted in English, Hindi and other regional languages.

Harsh Vardhan, PR Head of IFFCO speaking on the occasion came up with a suggestion that NCUI should create a platform linking all cooperatives under one roof. You have to handhold them and nudge them to begin the exercise of communication through social media, said Harsh Vardhan underlining the huge impact of cooperatives creating reels on instagram highlighting their good work, etc. He also said through the power of social media, cooperatives can sell their products globally.

SP Singh, National Bureau Chief, Dainik Jagran said while other forms of media are one-sided, social media thrives on two-way communication based on feedback of people even at the lowest level. He said that NCUI should create a social media cell so that all cooperative organizations can be connected through a platform. 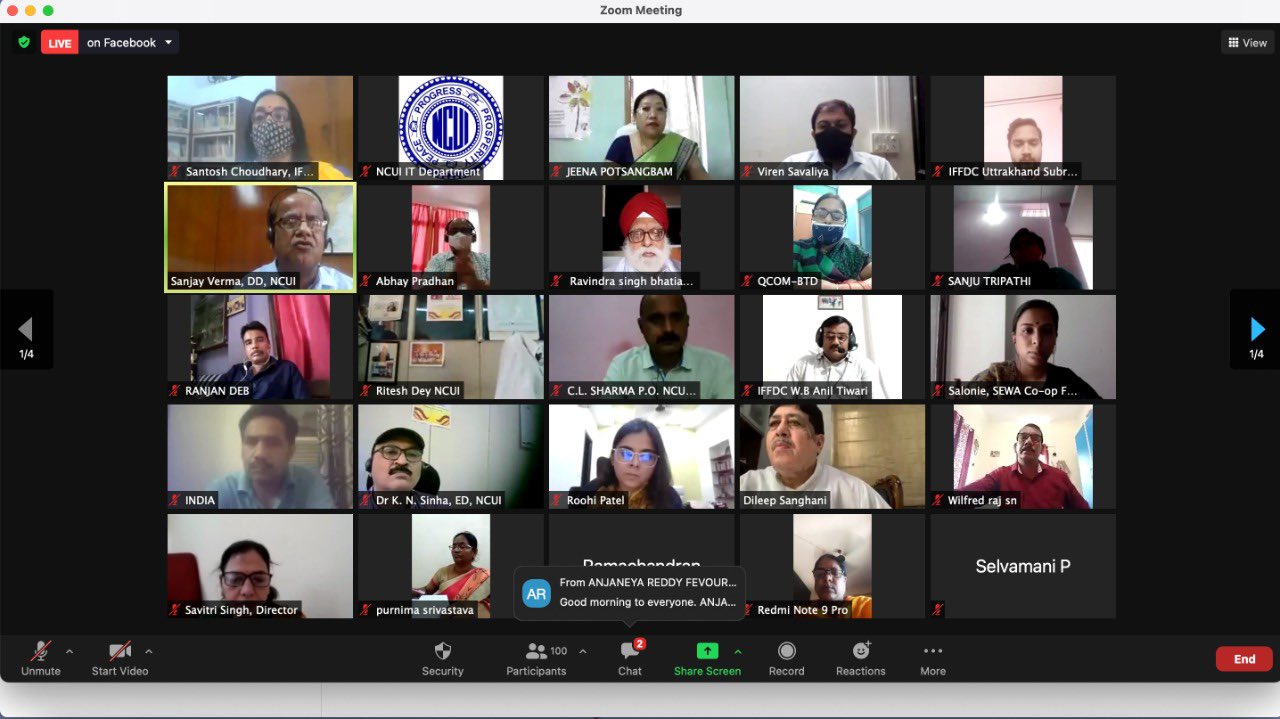 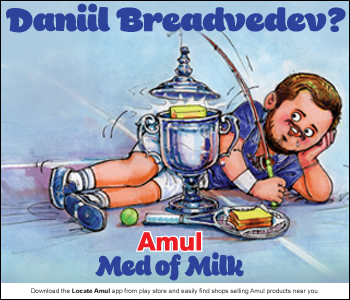