The idea of organizing the webinar on bee-keeping was designed by NCDC led by its MD Sundeep Nayak. In an event of its own kind, more than 80 participants connected themselves through Zoom.

In his video address, Union Agriculture Minister, Narendra Singh Tomar said, “For promoting the Bee-Keeping, the Central government has announced a package of Rs 500 crore and India is listed today in the top five in 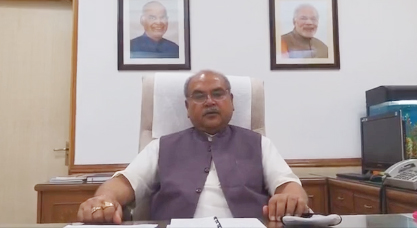 production of honey in the world”.

The minister further said, “Several days back a committee under the Chairmanship of Economic Advisor of PM Narendra Modi has been formed to strengthen the farmers in bee-keeping work. The committee has put 14 recommendations in the regard”, he informed.

Speaking on the occasion Uttarakhand Cooperative Minister Dhan Singh Rawat said, “In our state over five lakh people are doing the work of beekeeping and the state is producing 2,250 quintal of honey every year. For setting up the modern units we have made the group of 50 farmers”, he added urging the Centre to enhance the subsidy.

Sahakar Bharati National President Ramesh Vaidya recalled the PM’s words on the need to ignite the Sweet Revolution after the Green and White Revolutions. He said there is a high demand for pure honey in the market and promised to set up a Beekeeping Cooperative Federation in Karnataka, taking cue from Madhya Pradesh where Sahakar Bharati has done an excellent job.

Speaking on the occasion Dr B N S Murthy, Horticulture Commissioner informed that the Centre has set up the National Beekeeping Honey Mission (NBHM) to focus on infrastructure development and there is a lot of research being done on indigenous and exotic bee species. 16 integrated development centers are there in the country”, he added.

“There is a need to focus on women beekeepers because they are downtrodden. At present, the production capacity of honey is about 1.10 lakh metric ton, this we want to increase to 1.82lakh metric ton by 2023-2024. 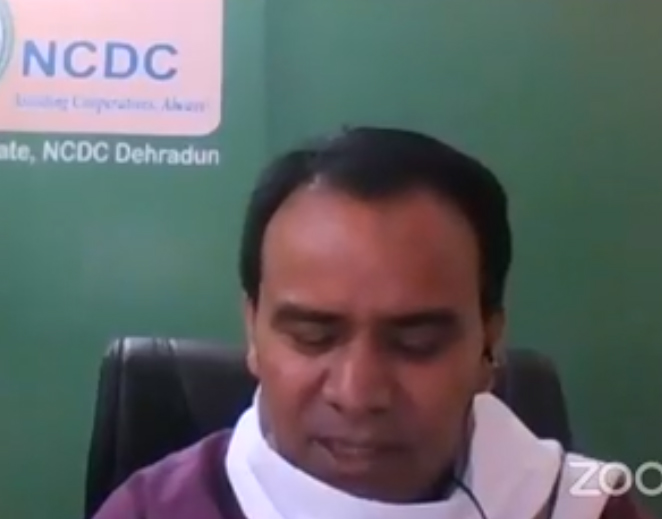 There is a need to double the export of honey”, he added.

Another participant, Prof Nazeer Ahmad, Vice Chancellor, Sher-e-Kashmir University of Agricultural Sciences & Technology of Kashmir said, “Presently, we are having 5,000 bee keepers more than a lakh colony and producing 800 tonnes of honey. There is tremendous potential in this sector. We are planning 8 lakh colonies which can give employment to 40k people and each person generates 1-1.5 lakh income annually”, he underlined.

One of the speakers, Dr M V Rao, ACS, Govt. of West Bengal said, “We have formed a large number of forest cooperatives in the Sundarbans National Park areas and over 5k members are working under co-ops. These members use forest for honey collection and it is remarkable that these people not only save themselves from attacks from tiger but also earn huge income”, he added.

“We have provided them a working capital loan of Rs 30 lakh from West Bengal Cooperative Bank. They made honey worth Rs 2 crore in less than 6 months”, he informed the participants.

On this occasion, NCDC has also given a platform to the beekeeping farmers to share their field experiences. There was a Question and Answer session as well.

The program began with the anchoring of Col Bikramjit Singh but was soon taken over by the MD who encouraged people to ask questions to the experts. Thanking NCDC, one of the participants said that it was a highly informative programme. A vote of thanks was given by R Vanitha, Chief Director, NCDC.

NCCF may be down but not the consumer co-ops of Rajasthan! 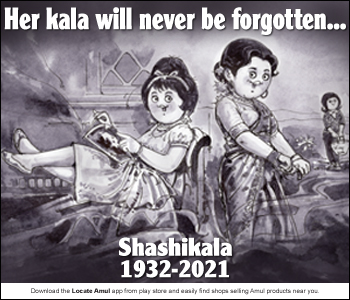