The news of Sunil’s elevation to the Bihar Vidhan Parishad spread like wild fire. His supporters both from politics and cooperative– flooded the social media with congratulatory messages. Soon after, Sunil shared the Certificate with Indian Cooperative through WhatsApp. 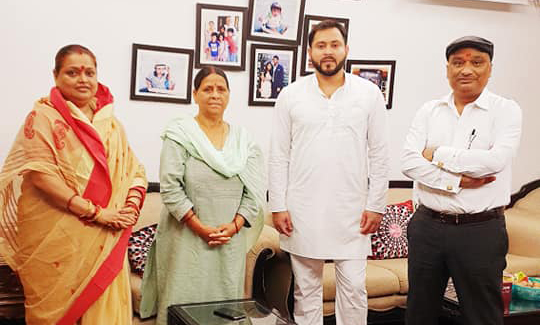 Reiterating his stand Singh said he had entered into politics to fight for the cooperative sector which has been ignored by the political parties so far. A familiar face in Delhi’s cooperatives circles also, he is on the board of several national level cooperative federations including Nafed, Kribhco and others.

All nine candidates in the fray for the Bihar Legislative Council polls were declared elected unopposed on Monday.

Fresh adjudication on issue of RTI in Co-ops

Adarsh: Patel writes to EPF Commissioner on his helplessness

Adarsh: Patel writes to EPF Commissioner on his helplessness