Amul lab will solve your problem; Shah to Telangana farmers

Speaking during a National Conference on “Role of Cooperatives in Agricultural Marketing” in Bhopal, organized by the agri giant NAFED on Monday evening, the Union Cooperation Minister narrated the woes of Telangana organic farmers and said that a solution is already in the pipeline.

Those active in organic farming in Telangana complained to me of many such cases where pesticides and chemicals are used and an attempt to sell the stuff off as organic products is made. Such cheating will be soon exposed, assured the Minister citing the Certification Lab being developed by Amul for the purpose.

Amul is very close to launching its lab. It will test the soil, test the product and apply standard global criteria before certifying a product as Organic, said Shah. Given Amul’s impeccable credentials, I am sure people will trust its evaluation, he added.

Once the farmers start getting good returns on their organic efforts, more and more farmers would jump on the bandwagon, said Shah. 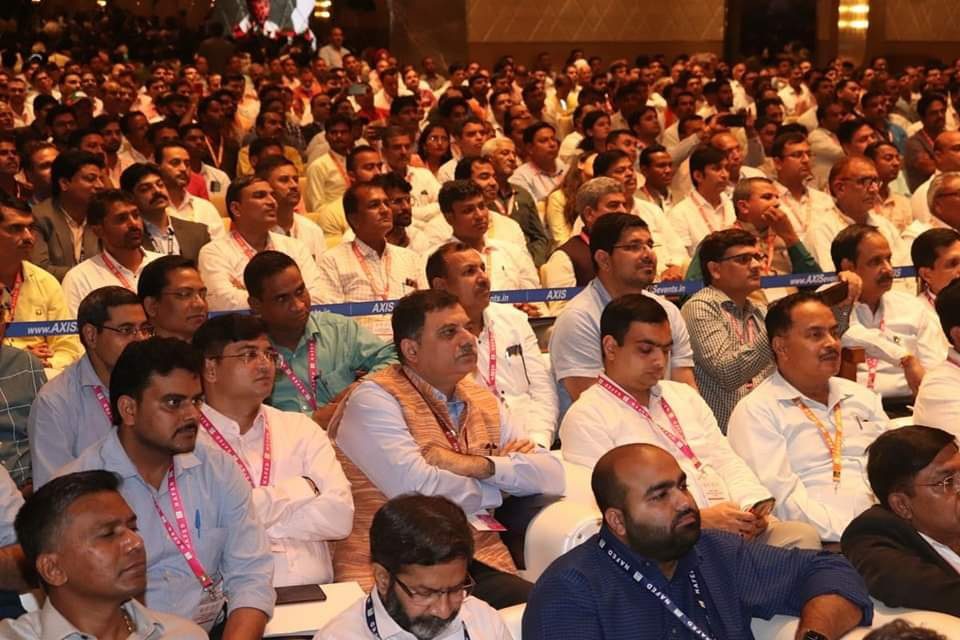 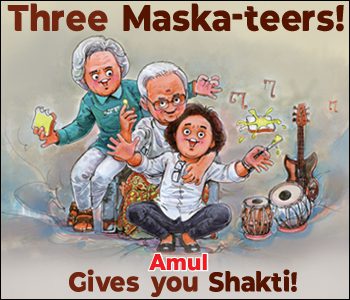