The apex court has upheld the constitutional validity of the AP protection of financial establishments Act 1999 leaving the accused former directors of Vasavi cooperative urban bank exposed to serious legal consequences. This was their last ditch attempt to escape punishment.

They are charged with swindling crores of rupees out of the bank by faking papers and documents.

In their appeal they had urgently requested the apex court to prevent the state govt. from enacting the 1999 law since the subject ”banking” is covered under Entry 45 of the List of Seventh Schedule and therefore within the competence of the central govt.

They wanted the court to quash all proceedings passed by the special court constituted under the Act.

The AP and the central govt. told the court that the accused had entered into a criminal conspiracy with the borrowers of the bank and harmed the interests of the depositors. 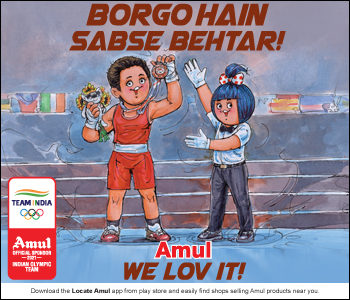