The Maharashtra state cooperative bank (MSCB) has announced it would provide more than two dozens of sugar cooperatives with positive net worth in the state with working capital of Rs. 3,200 crore for the current season. According to the bank MD Pramod Karnad, the sugar units with negative net worth would be denied the financial assistance, however.

Abundant with sugar factories, Maharashtra is known as the sugar bowl of the country. There are about 170 state sugar units that are likely to crush 640 lakh MT of cane this season. According to an estimate, sugar production is likely to go up to 73.5 lakh MT.

It is worth mentioning here that with the worst days behind it the MSCB is once again active carrying out its essential functions. The bank has made a net profit of Rs. 315 crore in the year 2013. It is an achievement considering the bank had been stuck up in serious mismanagement and irregularities over the last several years. 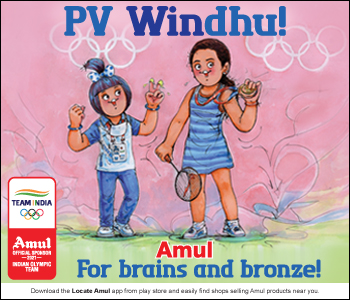