Deliberations to focus on strengthening co-op movement in the country

by Staff Reporter
in NCUI
0

The much touted NCUI meeting with co-operators of all hues is slated for today on Zoom. MoS Parshottam Rupala has agreed to participate, revealed an NCUI official.

The meeting which is to take off at 11 am on Tuesday is aimed at detailed deliberation on strengthening co-op movement among the co-operators of various sectors within the co-operative fold.

NCUI president Dileep Sanghani, the prime mover of the event, would participate from Gandhinagar.  Earlier, he had written letters to cooperators active in different sectors of economy, with a view to seeking their views on the issue of strengthening the cooperative movement.

The recommendations of the consultation will be shared with the concerned departments of the Ministry of Agriculture and Farmers Welfare for their consideration and needed action. Following up the matter with officials would be carried, assured Sanghani.

Cooperators, who cannot participate have been requested to send written suggestions and views on how cooperatives could be involved in the government scheme of “ease of doing business” as well as how to encourage and involve youth and women in the cooperative activities. This issue should be brought to the attention of the Ministry, Sanghani said to Indian Cooperative.

The letter sent earlier, was addressed to all the Chairman and Managing Directors of National Level Cooperative Federations. The letter also invites people who could contribute to the discussions about strengthening co-ops in the country. 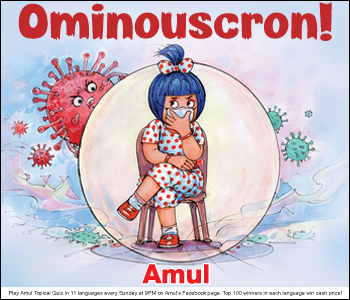