by Ajay Jha
in NCUI
4

In an exceptional move, the Governing Council of apex body NCUI dismissed Mohan Mishra as its employee on Tuesday. It bears recalling that Mishra had been sent on deputation to the NCCT as its Secretary by the NCUI in the past.

Earlier, Mishra refused to come back to parent organization NCUI saying he had been absorbed by the govt, after NCCT came under direct administrative control of the Ministry. Sources add that the Board has also recommended that even his terminal benefits due should be denied to him.

Mishra who became an eyesore of NCUI leaders due to his role in separating NCCT from NCUI through “negative-feeding” to former Minister Radha Mohan Singh, wanted NOC from NCUI desperately. Since NCCT has become a govt body and as Mishra is eager to be a part of the govt, he needed NOC from the parent body NCUI for his smooth absorption in the ministry.

Tuesday’s GC meeting decided not only not to give him the NoC but also dismiss him from the pay-roll of NCUI. The meeting turned out to be stormy with a lone voice of a GC member Mangal Jit Rai making a note of dissent to the resolution dismissing Mohan Mishra as the NCUI employee.

In his dissent note Rai wrote “There is no merit in the proposed action against Shri Mishra. Kindly take my dissent note.”

Explaining the turn of events, NCUI President Dileep Sanghani said to Indian Cooperative “Even before I became the President, a Committee headed by Sivadasan Nair was constituted to study Mishra’s case. Nair Committee found him guilty of flouting NCUI’s service rules and recommended a suitable action against the errant Mishra, Sanghani added. 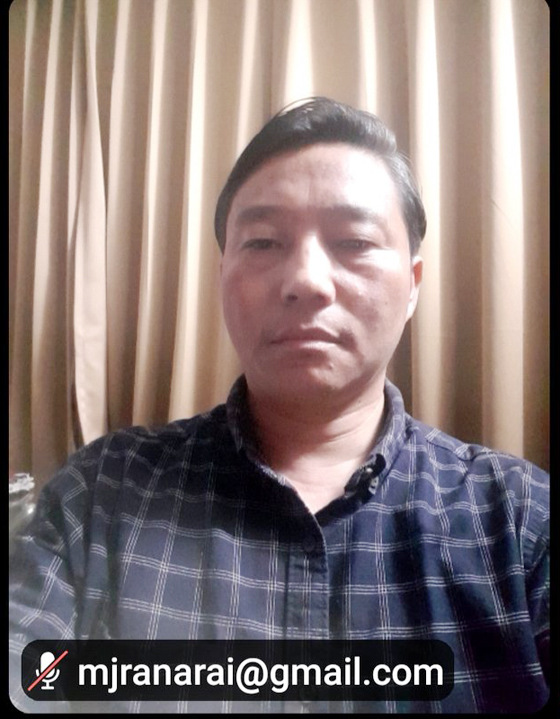 “Mishra was sent to deputation for three years and he sought extension for one more year which was granted by the NCUI. But when NCUI wrote to him to come back, Mishra clearly said he is no longer an NCUI employee. This is on record; a written statement”, stated Sanghani.

As soon as the GC meeting started it turned out to be somewhat cacophonous with Mangal Jit Rai raising the issue, perhaps too soon, said an insider adding there were some heated exchanges between him and others with Bijender Singh.

Indian Cooperative has gathered that NCUI is mulling tougher action against Mishra, in the light of some evidence about forged documents submitted by Mohan Mishra at the time of his recruitment. NCUI is also mulling a criminal case against him, sources add.