Babus have reportedly proposed the idea of diluting NCDC

The Governing Council of NCUI which met last week in the lockdown phase has decided to oppose the government proposal of allowing the private sector to seek loans from NCDC.

Talking to Indian Cooperative NCUI President Dr Chandra Pal Singh Yadav, who participated in the virtual meeting from Jhansi said “We have passed a resolution opposing the said move. There was unanimity among the GC members on the issue”, Chandra Pal added.

Leaders after leaders spoke on the issue and felt that the decision if implemented would harm the cooperative movement in a big way.

Briefing Indian Cooperative NCUI President said that the NCDC was conceived in the first place to handhold cooperatives and strengthen them both with funds and with coaching them into viable business models.

Informing about the GC resolution, Chandra Pal said a delegation from NCUI would also meet the govt on the issue after the lockdown. It is too serious a matter to be taken lightly, he said expressing concern.

The Governing Council meeting, which was held virtually with the help of NCUI’s tech team had almost 100% 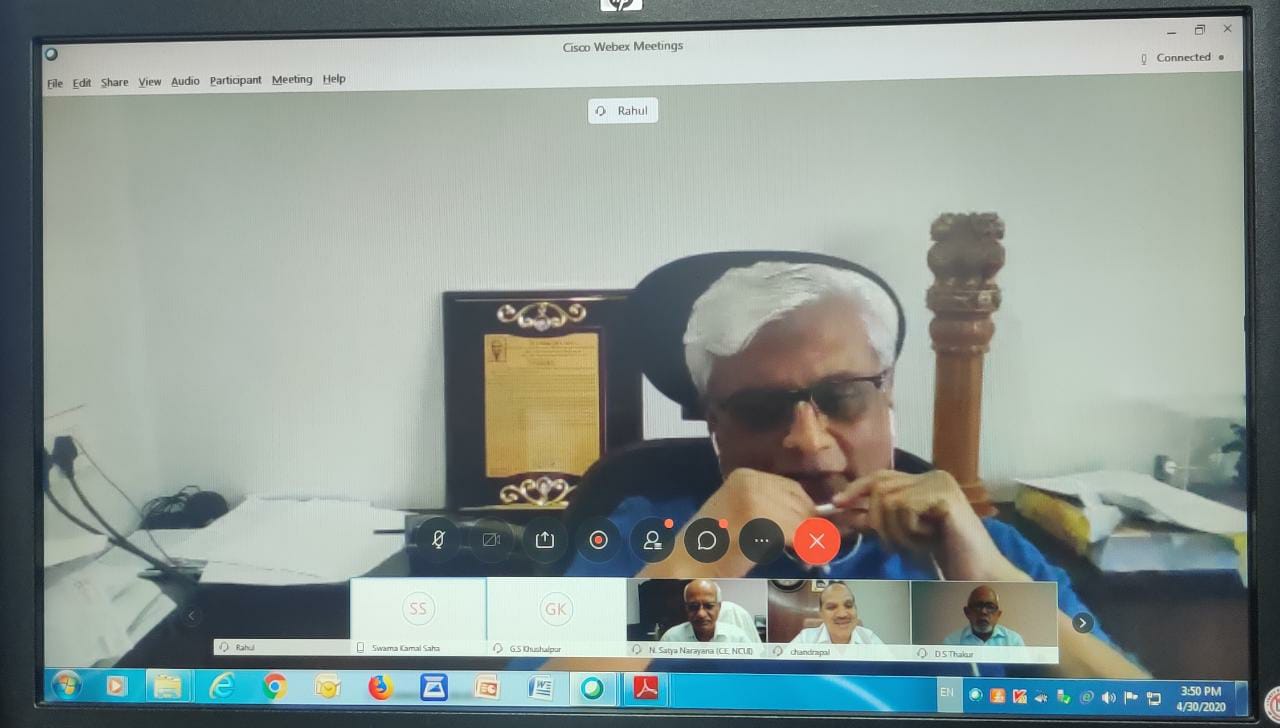 attendance, informed the Chief Executive N Satyanarayan. “Despite Covid limitations we could secure the presence of everyone except for 2-3 seats which lie vacant”, stated the CE.

Besides the passage of annual reports and annual accounts, three pending cases relating to NCUI were also taken up in the GC meeting. “The GC also vowed to spread awareness on Covid 19 and members pledged to strengthen the govt efforts in fighting the virus”, said Satyanarayan. 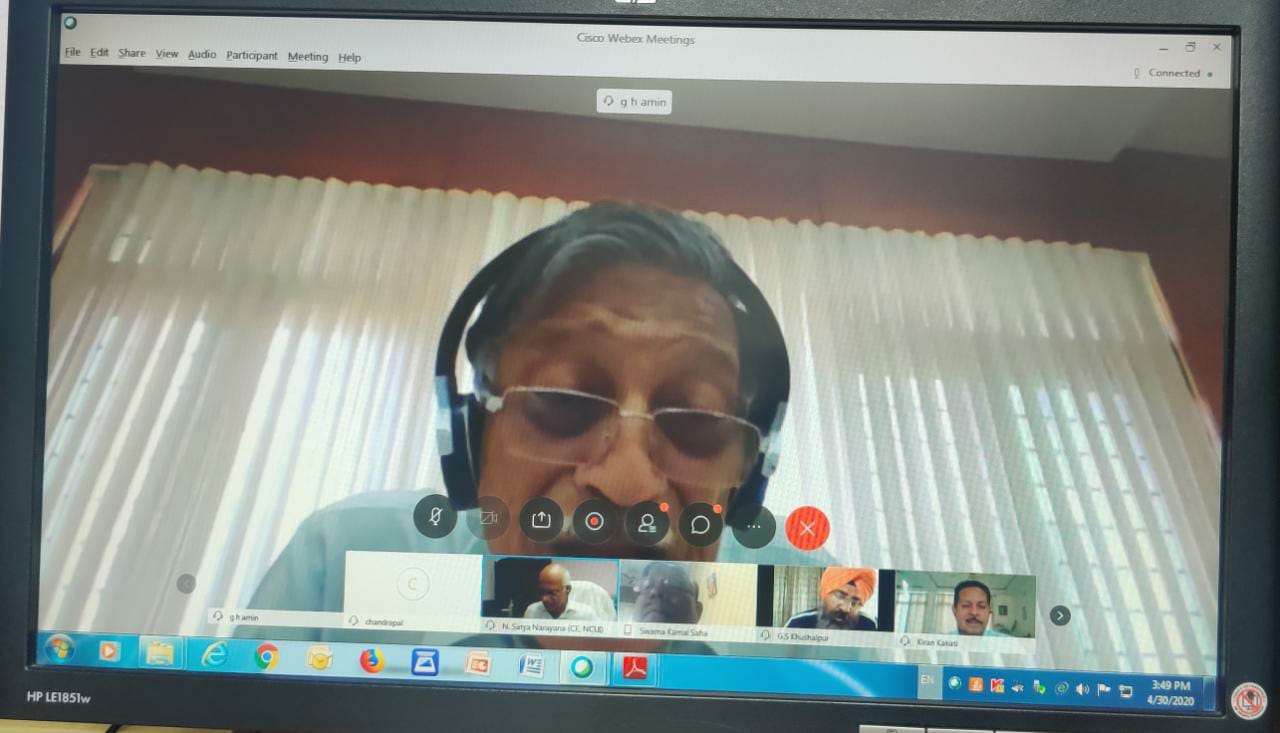 But most of all, the members were agitated over the piece of news that the lending character of NCDC is undergoing a fundamental transformation and that the private sector could also avail NCDC loans.

Earlier, in these columns we had reported that a group of officers of the Union Agriculture Ministry has mooted the idea of expanding the client base of the NCDC to include the private sector. The GC members argued that when there are so many banks and financial institutions from which the private sector can take loans why dilute NCDC’s focus on co-ops.

Sahakar Bharati and Nafcub have also written letters on the issue urging the Ministry to jettison the idea.

No respite for UP Civil Sec Primary Co-op Bank

No respite for UP Civil Sec Primary Co-op Bank 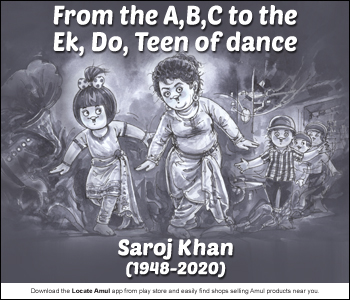