The newly created Ministry of cooperation has begun in earnest with its Secretary D K Singh taking up one issue after the other in quick succession. Last week Singh presided over a large meeting at the NCUI headquarters on the issue of creating a reliable database on cooperatives.

Talking to Indian Cooperative, one of the top ministry officials said that the meeting was primarily a brainstorming session aimed at collecting reliable data on cooperatives. “There is a need for compiling the data on cooperatives so that the application of the data can help in designing better managerial and policy decisions for cooperative development”, he added.

“The need of the hour is to prepare, maintain and strengthen a nationwide database on cooperative development. We also need to ensure adoption of the latest and appropriate technology and Management Information System (MIS) in cooperatives.  The MIS should provide us with sufficient information for data analytics so that timely and effective decisions could be taken in future for smooth growth of the sector”, said the official.

Singh and his team from the ministry cited this meeting at the NCUI Board room, because of the latter’s link with co-ops across the country. Hybrid mode of the meeting had several states connected to the epicenter which was at NCUI office in Delhi.

Several ministries were also part of the meeting so that a comprehensive formulation could be made possible. Since the aim is to make India a five trillion-dollar economy through co-ops, ministries chipping in, were the Ministry of Programme Implementation and Statistics, Ministry of Food Processing, Ministry of consumer affairs, Ministry of Labour, MSME, NIC, etc.

According to an estimate more than 200 stake-holders participated in the meeting. RoCs of about 12 states were online. Others included members of national and state co-op federations, representatives of RBI, Nabard, IRMA, IFFCO, Kribhco, GCMMF to name only a few.

Ministry officials lauded the enthusiastic participation by states like Maharashtra and Telangana. RoC from states of Maharashtra, Telangana, UP, Bihar, Andhra, Karnataka, Odisha, Tamil Nadu, Rajasthan and others participated.

It bears recall that in the recently held Sahakar Bharati meeting at Lucknow, Union home minister Amit Shah said the Centre will soon unveil a new comprehensive cooperative policy to widen the reach of cooperatives at the grassroots level and strengthen the cooperative sector. Shah also talked of amending Multi State Cooperative Societies Act 2002 computerization of all PACs and link these with District Central Cooperative Banks that in turn will be linked with NABARD. 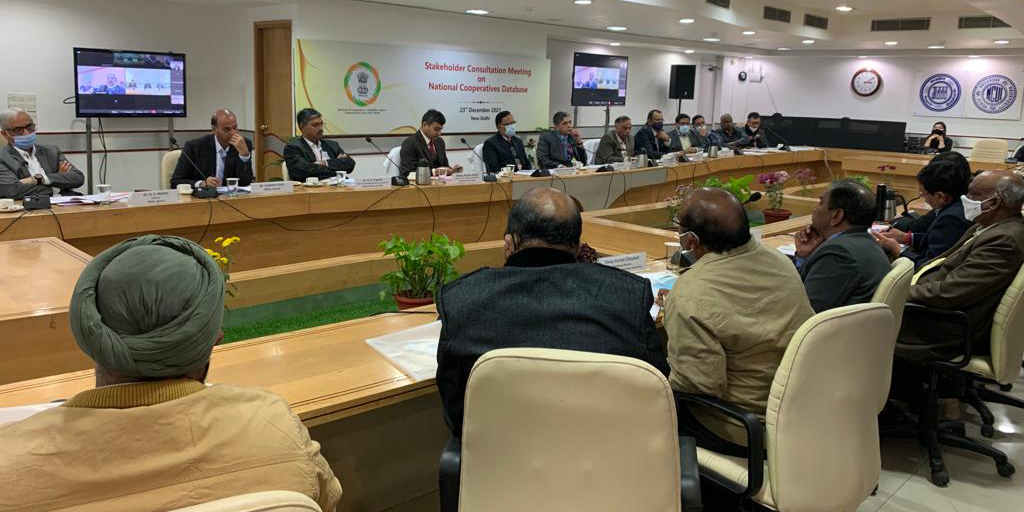 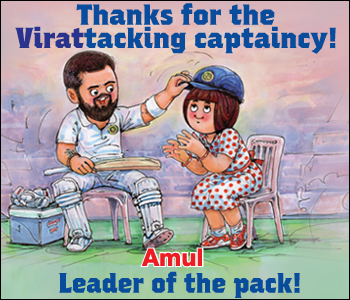