by Amit Awana
in NCUI
0

Speaking in an interactive meeting with the officials of India’s apex body of cooperatives, NCUI, Mauritian minister of cooperation Soomilduth Bholah, discussed how cooperative bodies in his country were able to win the trust of the people by tackling challenges posed by the Covid pandemic.

The visiting dignitary said Mauritius has a great deal to learn from India’s cooperatives and their achievements and their widespread reach across India. Bholah was accompanied by several top cooperative functionaries from his country, informs a press release.

Dwelling on the cooperative movement in Mauritius, the minister mentioned various schemes cooperatives have launched for the welfare of farmers. He emphasized the significant presence of cooperatives in various sectors like sugarcane, fishery, finance, agriculture, transportation, etc. Bholah also talked about the network of cooperatives all over Mauritius, with primary cooperatives at the grassroot levels. 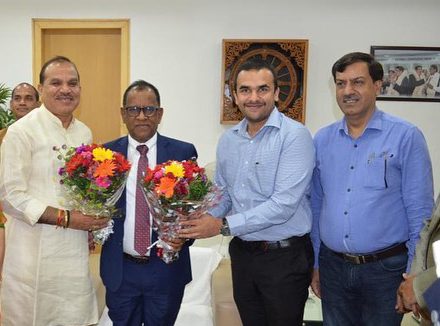 Bholah further informed that during his visit, National Cooperative College, which has been set up under the new legislation in Mauritius, has signed an MoU with Vaikunth Mehta National Institute of Cooperative Management (VAMNICOM), Pune a few days back. Under this MoU, he elaborated that both the training organizations have agreed to collaborate in the areas of training and education of cooperatives.

In her remarks on this occasion, Savitri Singh, Executive Director (International Relations/NCCE), NCUI detailed the new initiatives of NCUI like NCUI Haat, starting of NCUI Incubation Centre, Skill Development Centre, e-learning initiatives, Restructured Training Programs of PACS, etc, which can be the potential areas of collaboration.

TRIFED: Rathwa vows to get global focus on tribal products 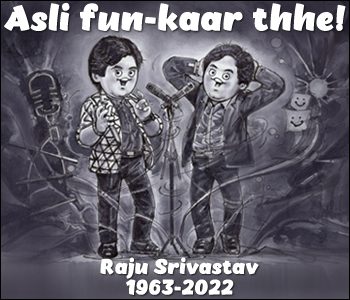