Following a complaint by an octogenarian and her daughter alleging that the managing committee of their housing society on Pali Hill in Bandra was misleading home owners and pressuring them to sell 60 per cent of the premises to actor Aamir Khan, who apparently wants the land to build a bungalow for himself, the deputy registrar of cooperative societies has summoned both parties to discuss the matter.

Taking cognizance of a complaint by Dr Pamela de Sa (87), and her daughter Dr Geneve de Sa (50), both residents of Virgo Co-operative Housing Society and the deputy registrar of co-operative societies, S N Patil said such a proposal cannot be termed a ‘redevelopment proposal’.

The family had complained to the deputy registrar last week that the society’s managing committee has been pushing Khan’s proposal, which they alleged was a “falsely conceived redevelopment scheme”.

“The managing committee is favouring the acceptance of a proposal from Aamir Khan who is trying to purchase 60 per cent of the flats for his own residence by forcibly dis-housing the existing members of the society and compelling them to search for new premises,” the de Sas had written to the deputy registrar on March 11.

The society has 23 members and comprises two ground-plus-three-storey buildings, Marina Apartments and Bella Vista, each of which has 12 flats. Khan owns two flats in Marina and one in Bella Vista, and first expressed interest in acquiring a part of the plot in December 2011.

Sabloak claimed Khan had sent his original proposal in December 2011 and it was later revived following requests from the managing committee.

Meanwhile, a spokesperson for Khan has denied all allegations regarding his putting any pressure on the society 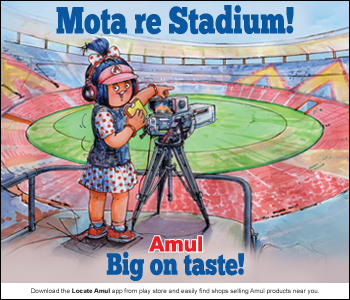