Agri Cooperative Nafed has registered a massive surge this fiscal both in terms of business and profit. Agri titan has clocked a profit of Rs 494.28 crore profit before tax, which is roughly double the last year.

The story is no different when it comes to earning profit. Nafed’s tentative profit calculated so far before tax is Rs 494.28, according to figures supplied by the agri co-op giant. Nafed’s audited profit for the year 2019-20 was Rs 289.09, which means this year it has nearly doubled its profit.

Nafed’s record of purchase has also jumped two times compared to last year. It has purchased 32,527.40 in the current fiscal while the figure was 18, 612.92in the FY 2019-20. This is again nearly double the figure of last year.

Congratulating MD Sanjeev Chadha and his team, Nafed Chairman Bijender Singh said it was made possible by the untiring efforts of our staff. Nafed boasts a well-equipped team of efficient manpower, Bijender claimed.

Talking to Indian Cooperative Bijender also took the opportunity to thank his Board members for their unstinted support. It bears recall that the Nafed Board has who’s who of the co-operative sector of the country. Besides Dileep Sanghani and Chandra Pal Singh, the former MoS Mohanbhai Kundariya  is also on its Board.

Bijender also informed Indian Cooperative that the Board has decided to give 12% dividends to shareholders, long denied due to past mistakes. 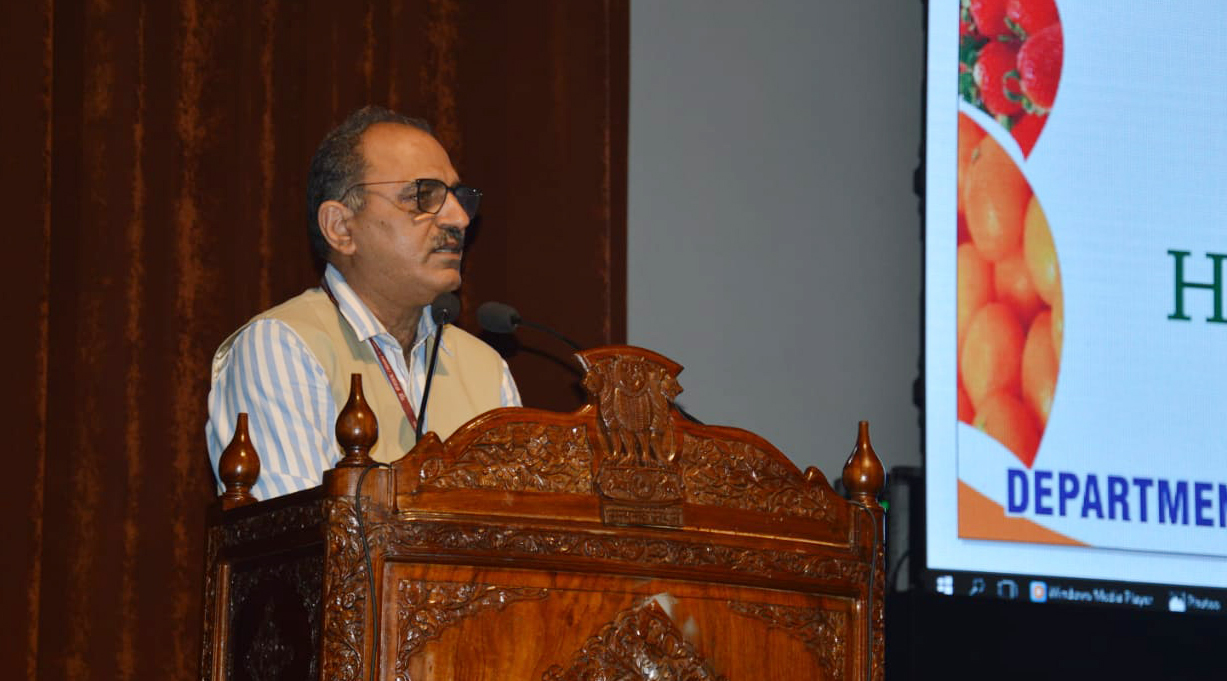 Besides the usual job of procurement on govt behest, Nafed is contributing to the government’s efforts in reviving the economy of J&K. It is reviving the apples orchids and helping in the formation of crop specific FPOs in each district.

Nafed has also signed an MoU with Global Tiger Forum with an aim to develop FPOs in areas where men and animals clash frequently. The goal is both to conserve the wildlife ecosystem and protect the life and property of people living in wildlife landscapes. 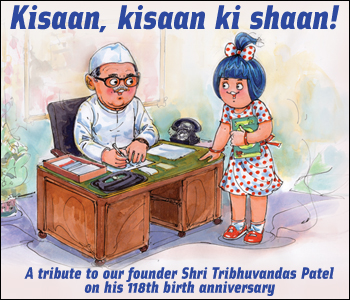