Accompanied by Shah, Modi to address 12K co-operators in Gandhinagar

The dream of IFFCO to get Prime Minister Narendra Modi to dedicate its Nano Urea to the farmers of the country is finally fructifying on 28th May. Modi is slated to dedicate the Nano Urea and formally inaugurate the Kalol Nano Urea plant in his visit to Gujarat on Saturday.

IFFCO MD Dr. U S Awasthi has been camping himself at Kalol for the last two days, overseeing preparations for the mega event of his career. Nano, as he said earlier, is the pinnacle of his professional achievements.

A buoyed MD tweeted a day prior to PM’s visit “Glad to share that the IFFCO team of Nano Biotechnology Research Center, officials of IFFCO Nano Urea plant and IFFCO Family is eagerly waiting for our Hon’ble PM Sh. @narendramodi Ji to virtually inaugurate & dedicate the World’s 1st Nano Urea plant to the nation. MakeInIndia”.

Dileep Sanghani, IFFCO Chairman who played a crucial role in seeking time from the PM for the inauguration of the Nano Plant said to the Indian Cooperative “ There is unimaginable enthusiasm in the entire IFFCO family and Kalol Unit has been dolled up like a bride.”

Sanghani also informed that the event would be shown live across Gujarat as the IFFCO field officers have fanned out across Panchayats, organizing farmers and co-operators for watching the event virtually.

“Remember when IFFCO invited Amit Shah for a Co-op Conclave in Delhi, we had connected crores of people to the event virtually. A similar show is being planned for the PM’s event”, stated Sanghani.

It is learned that the Common Service Centre (CSE), a special purpose vehicle under the Ministry of Electronics and IT, is also actively connecting people to the PM’s inauguration of the Nano Plant.

Since Modi is addressing a large gathering of co-operators at Mahatma Mandir in Gandhinagar, being a senior co-operator, Sanghani had a tough choice as to where to stay pitched- Mahatma Mandir or Kalol Unit. “I sought Modijee help in resolving the confusion and he suggested that I be present at the IFFCO Kalol”, said Sanghani to Indian Cooperative.

More than 12 thousand co-operators are expected to be present in Mahatma Mandir in Gandhinagar where Modi would be accompanied by Amit Shah and other ministers. Since the capacity of the Auditorium is not that big, huge screens have been put up in adjoining spaces of the Auditorium.

In a press release, IFFCO says “the cooperative sector of Gujarat has been a role model for the entire nation. There are more than 84,000 societies in the State in the Cooperative Sector. About 231 lakh members are associated with these societies. In yet another step towards further strengthening the cooperative movement in the state, the organization of a Seminar of leaders of various Cooperative institutions on ‘Sahakar Se Samriddhi’ will take place at Mahatma Mandir, Gandhinagar. More than 7,000 representatives from various cooperative institutions of the State will participate in the Seminar.

“In an effort to further provide farmers the means to boost productivity and help increase their income, Prime Minister will also inaugurate the Nano Urea (Liquid) Plant constructed at IFFCO, Kalol at a cost of around Rs. 175 crores. The ultramodern Nano Fertilizer Plant has been established keeping in mind the increase in crop yield through the use of Nano Urea. The Plant will produce about 1.5 lakh bottles of 500 ml per day”, reads the release. 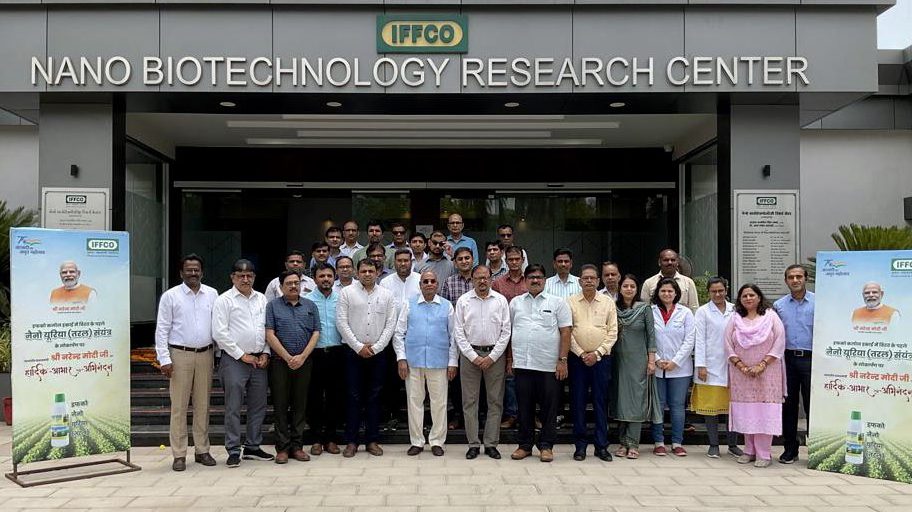 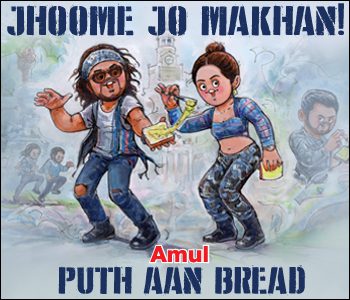