IFFCO, which is usually the first among co-operatives in the country to hold the Annual General Meeting every year, has tentatively decided to hold the AGM on 31st May this year.

IFFCO officials, however, conceded that there is some uncertainty surrounding the date due to the pandemic in the country. If the AGM takes place it would again be a Hybrid model with a few at the IFFCO headquarters and the rest connected digitally, as was done last year, said a top official on condition of anonymity.

Meanwhile, social media has gone agog with the news of those who have bagged two of the top co-operative awards given by IFFCO every year. The award is usually given on the occasion of the AGM.

A cheque of Rs 11 lakh will be presented to the winner along with shawl and citation. The award will be given on 31st May in New Delhi virtually. As soon as the names of both the winners were announced, the news spread like wildfire on social media.

Ex-MP Annu Tandon thanked IFFCO and its MD Dr U S Awasthi for this very apt decision and greeted Singh.

“The decision of the IFFCO board members Madanlal Rathore MP Sahakar Bharti and Mandsaur CCC Bank Ex-Chairman to honour him for the Sahakarita Bandhu is commendable. Congratulations Mr. Rathore ji. Thank you to the Board of Directors”, Vice-Chairman, Sanchi Dugdh Sangh Ujjain tweeted.

Veer Pratap is originally a resident of the village Jhagarpur in the district Bighapur tehsil. Singh was the former Vice-Chairman of Uttar Pradesh Cooperative Union and IFFCO-Tokio. Rathore is associated with Sahakar Bharati. 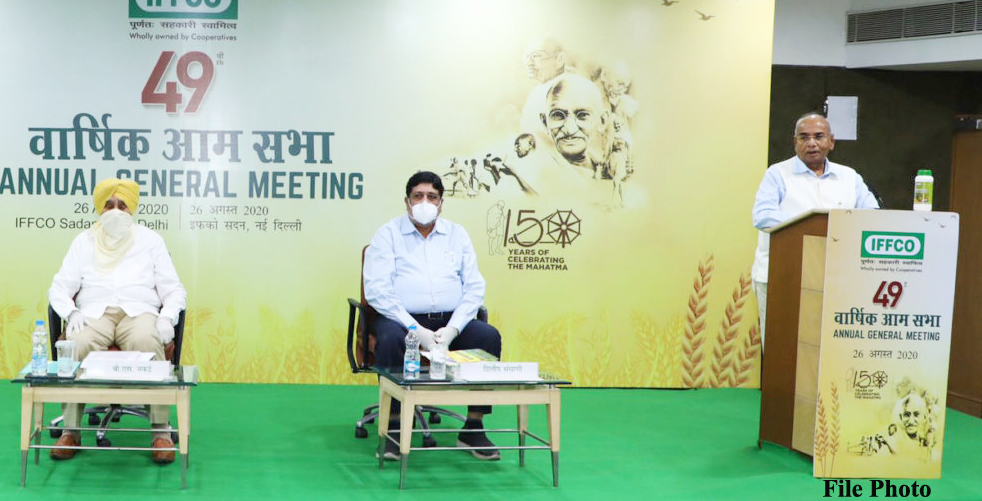 The IFFCO Sahakarita Ratna award is conferred on individual eminent cooperators who have rendered selfless services to the furtherance and development of the cooperative movement.

IFFCO has instituted two prestigious Awards in cooperation namely “the Sahakarita Ratna” (previously known as the Best Cooperator Award) in the year 1982-83 and “ the Sahakarita Bandhu” Award in the year 1993-94 as its humble contribution to strengthening the cooperative movement.

It bears recall that despite the Covid constraints, IFFCO has performed fabulously with an all-time high profit zooming past Rs 2300 crore before tax this year.

Highest ever production of fertilizers, their extensive marketing and massive diversification of products are some of the gains of the year that has just passed by, said an official. This AGM would also be held in the hope of IFFCO launching its stellar product- Nano range of fertilizers. 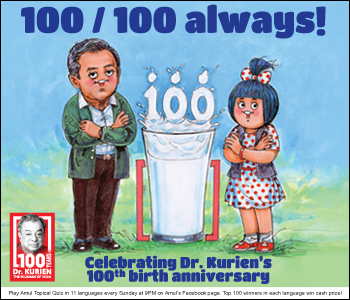