The loss of ICA seat by India is being investigated by the cooperative leaders and media alike. What is baffling how a well-known global cooperative brand like IFFCO could lose the chance.

An email is emerging as the prime villain. Who sent this email and what was there in this email are being talked about in the cooperative world.

The email purportedly portrayed IFFCO’S candidate N P Patel in bad light. It dredged up some old cases against Mr Patel. Some copies of FIRs were attached to lend credence to the charges.

To rub salt in a wound, the returning officer placed all the facts before delegates just before voting. This sealed the fate of Patel.

A close aide to Patel told Indian Cooperative the veteran cooperative leader is trying to get at the root of the conspiracy. We have nearly zeroed in on the culprit. But he refused to share details at this stage. 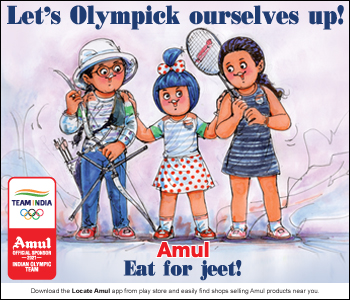