by Amit Awana
in From States
66

The Sahakar Bharati team led by Satish Marathe has petitioned Mrs Nirmala Sitharaman, Union Finance Minister to intervene in the matter of amalgamation of Punjab and Maharashtra Co-operative Bank.

The letter which is signed by Satish Marathe, Uday Joshi and newly elected President D N Thakur suggest many out of the box solutions to improve the terms of amalgamation in favour of the hapless depositors.

The letter says it should be noted that from the time PMC Bank was put under RBI Directions, the Depositors have faced unbelievable hardships for the past 2 years and more. It should also be noted that unfortunately, the fraud which was going on for over 5 years remained undetected till it was brought to the notice of RBI by an employee of the PMC Bank.

The leaders argue that to mitigate the hardships of Depositors of whom about 40% are senior citizens, it is necessary that their monies should be repaid, as early as possible, but not later than 5 years, from the appointed date.

Also, a clear direction from the GOI to the DICGC is necessary to provide adequate liquidity support. The proposed liquidity support from DICGC is meager and needs to be substantially augmented, they argue. In this regard, to protect the interests of DICGC, it should nominate at least 2 Directors on the Board of Unity SFB Ltd, the letter reads. 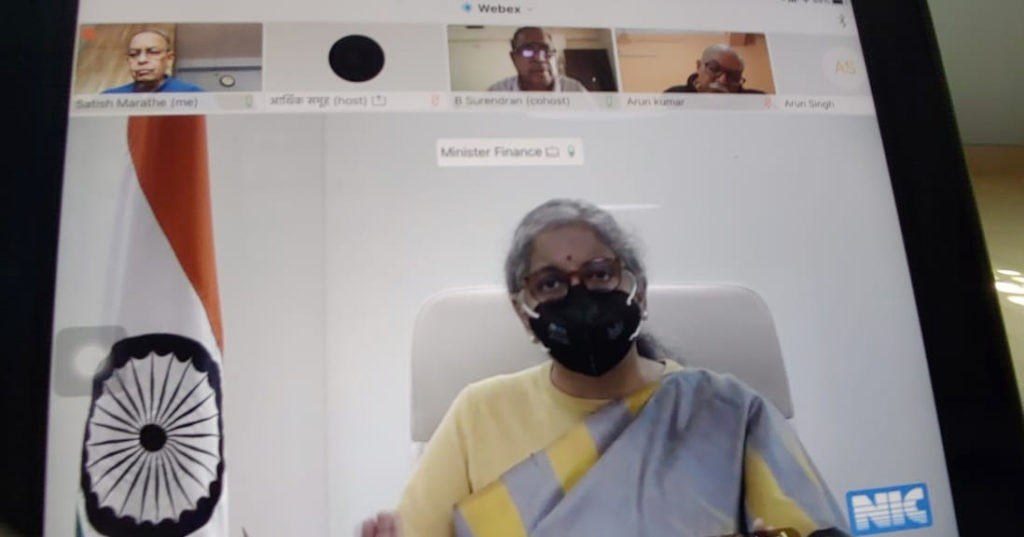 Talking about Bonds, the trio say “With the consent of the Depositors, a part or full of their Deposits be converted into Bonds with a maturity of maximum 5 to 7 years. Unity SFB Ltd should have these Bonds Rated and Listed at the earliest, so that Depositors will get an option to receive their monies at an early date.”

“These Bonds should carry an Interest Rate equal to the interest rate structure of State Bank of India or 10 years benchmark. The Depositors need to be paid interest @ 6% p. a. or at least equal to the average inflation rate of the past 3 years” they say.

Dividend rate of PNCPS should be at least equal to the rate of average inflation during the last 10 years to safeguard its monetary value. There should also be a definite/specified repayment schedule.

Unity SFB Ltd should be mandated to raise Capital and Long-Term funds, both in domestic and international markets, reads the letter. They remind the minister that the Depositors have expressed their total disillusionment about the proposed Scheme and a few thousand Depositors have submitted their objections to the RBI. 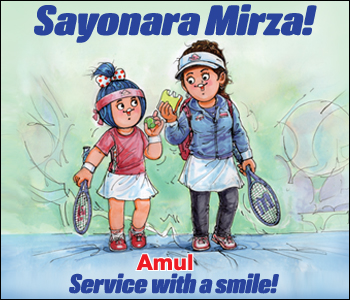