NCUI to invite sectoral representatives for getting inputs for NCP

Prabhu and Hema to attend as Special Invitees: Sanghani

It was also suggested by the National Cooperative Policy Panel Chairman Prabhu that NCUI should take a lead and call a meeting of co-operators from across the country representing various sectors of the cooperative movement.

Supporting the idea, NCUI Chairman Dileep Sanghani promised to call such a meeting sooner than later. Talking to Indian Cooperative Sanghani informed that being the apex body of co-ops, it’s the responsibility of NCUI to incorporate the views of all the sectors within the cooperative fold.

“We are going to call leaders of all the sectors including NAFCUB, NAFSCOB, dairy, fisheries, labour, weavers’, fertilizers and others”, said Sanghani underlining that the consultation will take place sooner than later. 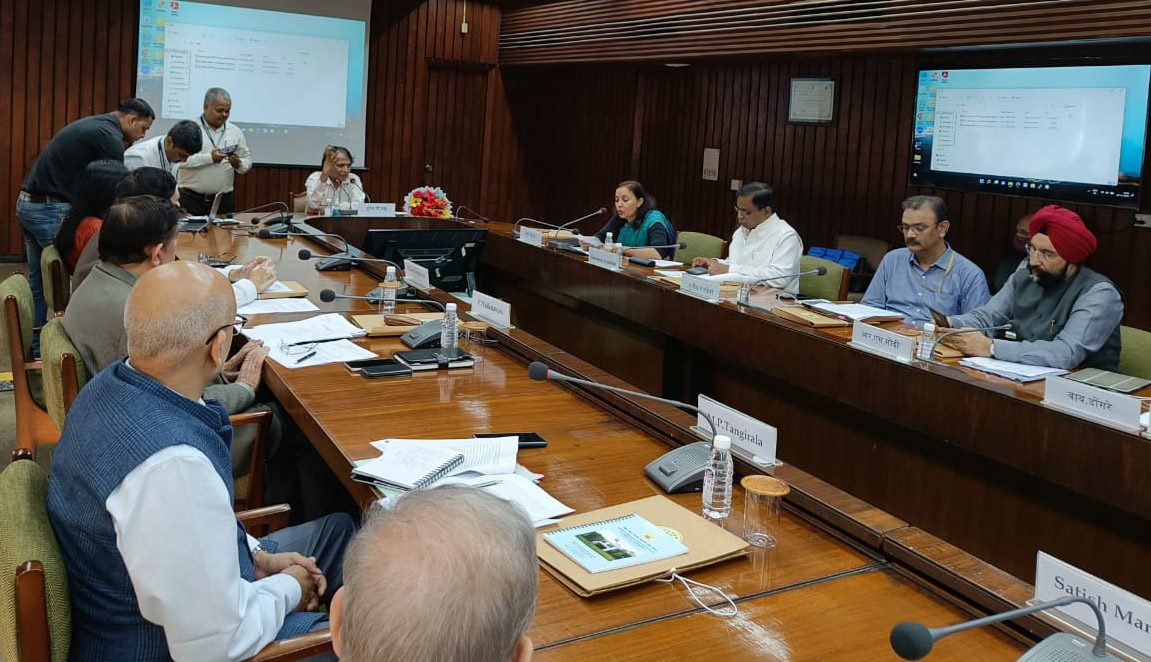 “NCUI will invite former union minister Suresh Prabhu and Vamnicom Director Hema Yadav as special invitees on the occasion. They can briefly explain the inputs needed from the participants for the finalization of the national co-op policy”, said Sanghani.

Given the huge consultation required before arriving at the final draft of the National Cooperative Policy, Sanghani, however, felt that the job cannot be completed within the stipulated three months as envisioned by the Ministry.

It bears recalling that the meeting of the National Cooperative Policy Panel held in Pune last month decided to have an exclusive subcommittee to have sectoral focus. As a result, eight-sub committees were formed, each consisting of two members or conveners. 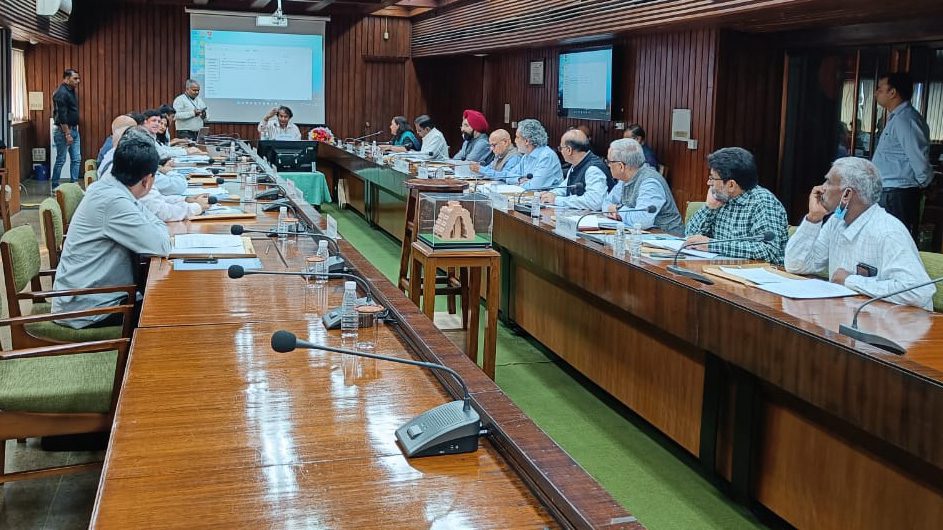 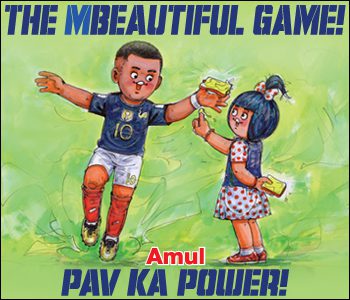