A ranking officer of the cooperatives has been caught red-handed while taking a bribe in Sakkardara in Nagpur, Maharashtra.

Acting on a complaint lodged by a local advocate , the anti-corruption bureau nabbed the cooperative official. The prompt police action has drawn widespread appreciation from the general public, say sources familiar with the development.

The advocate who complained said he had applied for money lender’s license at the deputy registrar of cooperatives. However, the deputy registrar did not follow the standard rules in processing his application and straightaway demanded Rs. 10 thousand for the work to be done.

Police investigation including searches at the cooperative official’s residence is still underway. 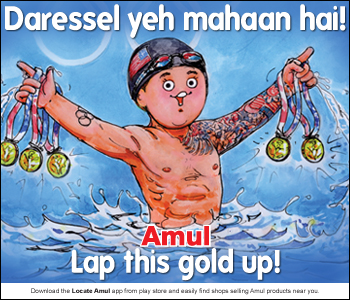