Reports of celebrations from across the states pour in

by Amit Awana
in From States
0

Besides, many cabinet rank ministers also spared time to become a part of the event organized on the occasion in their respective states. Indian Cooperative received scores of messages and emails from the co-operators, from across the states.

In his tweets, Amit Shah, Union Minister wrote, on the occasion of the 100th International Day of Cooperatives, I pay my respects to all the great men who worked tirelessly to strengthen the idea of cooperatives in India. Along with this, I congratulate all those who have engaged in raising the standard of living of the poorest of the poor through the cooperative sector.

NCUI Chairman Dileepbhai Sanghani celebrated the International Day of Cooperatives with the apex body employees at its premises and congratulated them. In his message to his followers, he wrote, ” Happy International Cooperative Day to all those who are working to bring a positive change in the lives of people through cooperatives”.

ICA-AP President Dr. Chandra Pal Singh who doubles as the Chairman of Kribhco, in his message wrote, “Congratulations to all cooperative fraternity on the auspicious occasion of 100th International Day of Co-operative. Co-ops build a better world”. 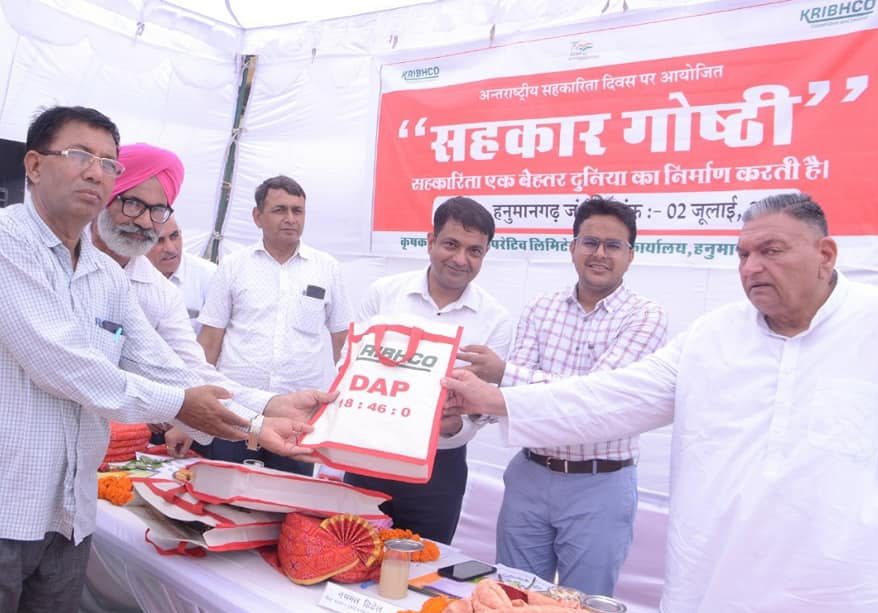 IFFCO MD Dr. U S Awasthi wrote, “Best Wishes of CoopsDay, International Day of Cooperatives to cooperators across the world including members of #IFFCO & other associated societies. Our growth model of SahkarSeSamriddhi inspired by cooperative values is building a better world. @icacoop”.

Sahakar Bharati wrote, “Happy International Cooperative Day. Cooperatives have a great contribution to the progress of the country, state, and society. Cooperative societies in the country are continuously doing excellent work and having a great role in changing the lives of the common man”. 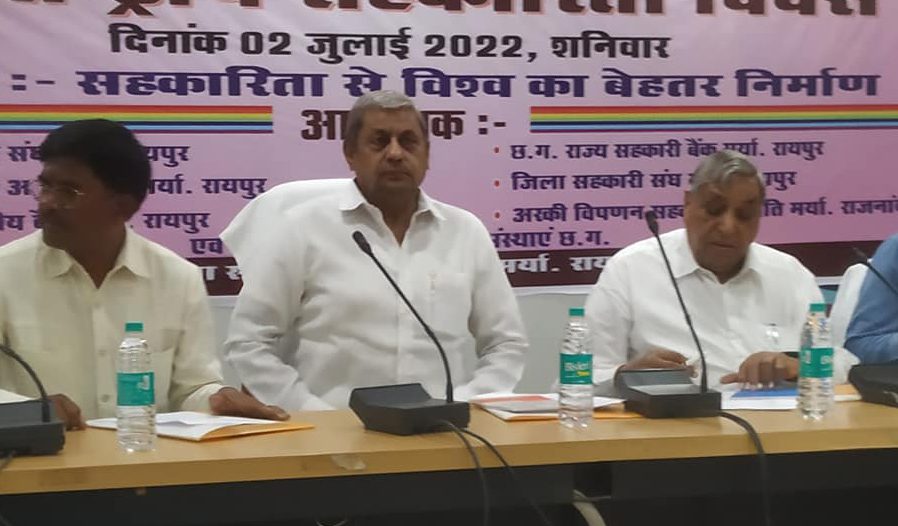 In Punjab, state chief minister Bhagwant Mann launched honey-coated ‘Corn Flakes’ prepared by Markfed. While launching ‘Corn Flakes’ on the occasion of International Cooperation Day, the Chief Minister lauded the efforts of the said cooperative in providing high-quality products to the citizens of the state. 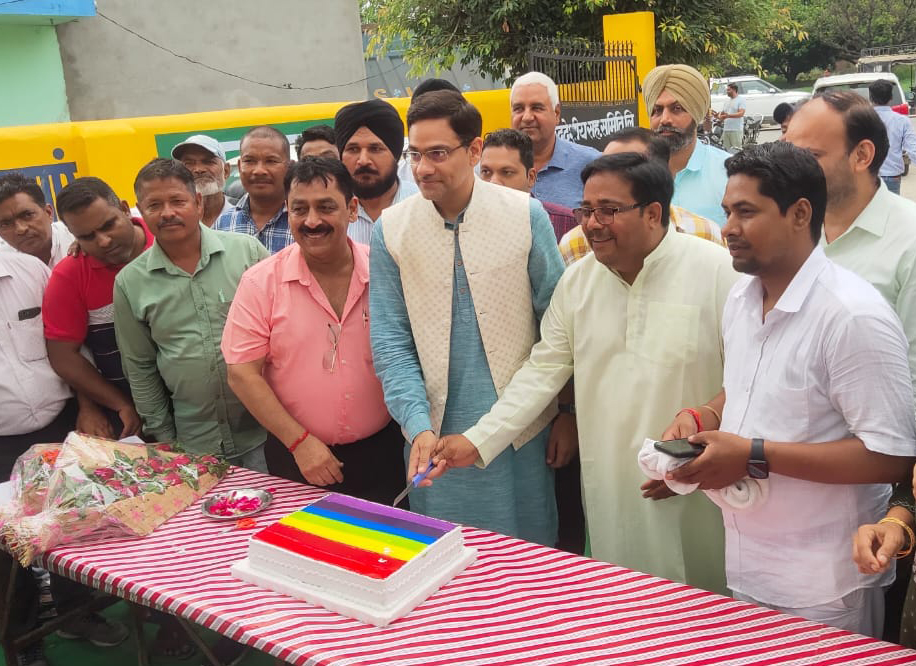 In another function in the state, the cabinet rank minister Saurabh Bahuguna addressed an event as the chief guest held in Sitarganj which was organized by Udham Singh Nagar DCCB.

In Uttar Pradesh, a seminar on “Cooperative build a better world” was organized at the premises of Uttar Pradesh State Construction and Labor Development Cooperative Federation (UPCLDF) in Lucknow”. 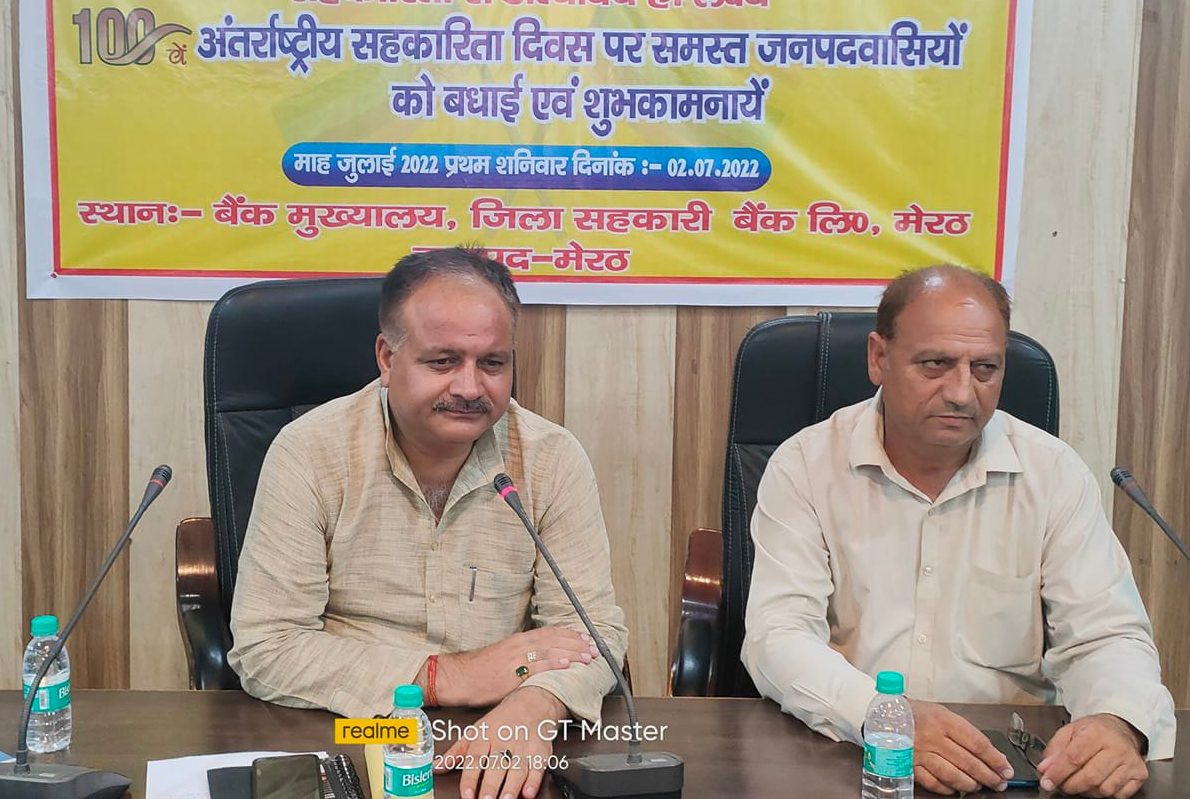 we are sure that under the leadership of Union Home and Cooperation Minister Amit Shah, the cooperative movement will get a boost and the decision of the Union Cabinet of doing computerization of PACs is commendable.

In Rajasthan, the fertilizer cooperative Kribhco organized a function in collaboration with Hanumangarh DCCB in which farmers and cooperators participated. The local MLA Vinod Kumar graced the occasion.

“Cooperatives should work in the insurance and medical fields so that all the people can get the benefit of it”, said Rajasthan Cooperative Registrar Muktanand Agarwal while addressing an event organized at the premises of the state cooperative bank. 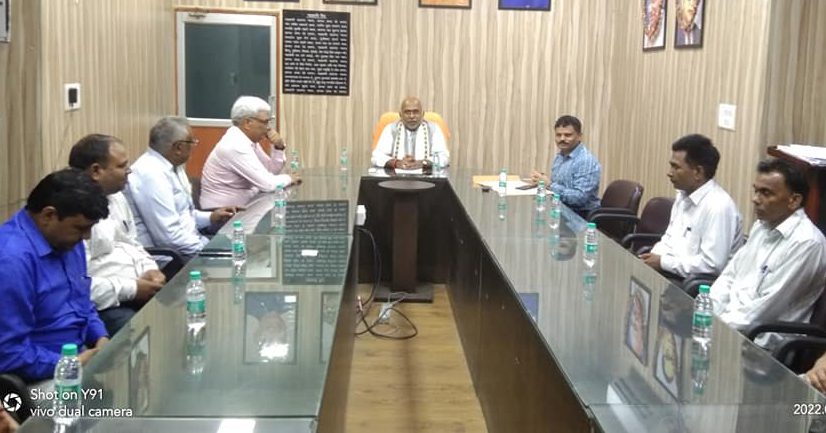 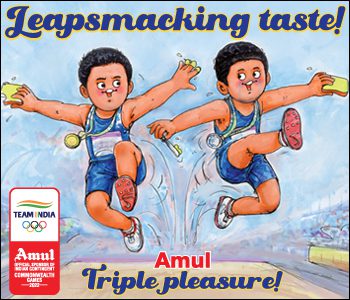