In wooing the rural population of hilly areas of Uttarakhand, the state cooperative minister Dr Dhan Singh Rawat officially inaugurated the 29 branches of District Cooperative Banks of the state virtually on the day prior to the dates of elections of the legislative assembly was announced by the Election Commission of India.

The Minister also unveiled the Data Centre which is being made at the head office of Uttarakhand State Cooperative Bank at Haldwani.

Addressing the cooperative banks’ office-bearers and others, Minister said, “Earlier, the people living in hilly areas had to cover the long-distance for availing the banking activities but with the opening of 29 branches of different DCCBs of Uttarakhand, now it will become easy for them”.

“Villagers will now get a 0% interest loan from these branches so that they can do their farming and other activities. In the last five years, our government has done exemplary work in the field of cooperatives, and district cooperative banks have an important role in the development of the state”, asserted Rawat.

He further added that we are in the process to install the ATM Machines in different parts of the state and in this regard, we will install 100 ATM machines in the span of one month. With such development works, the cooperative banks of our state can compete with the National and Private banks, the State co-op minister noted.

On the occasion, the Cooperation Minister virtually inaugurated 5 branches in Udhamsingh district, 4-4 branches in Nainital, Pithoragarh, and Tehri district, 2-2 branches in Almora, Bageshwar, and Chamoli each, 1 branch in Pauri.

The office bearers associated with the DCCBs of the state were connected virtually. 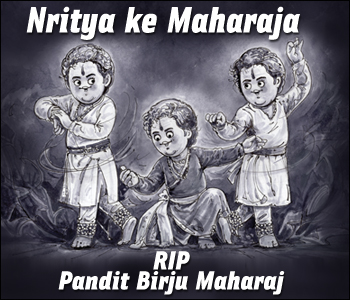