Election postponement: No respite from HC; next date on July 25

Elections should have been postponed in affected areas only: Anaskar

The high court of Judicature of Bombay Bench at Aurangabad has not granted interim relief on the circular issued by Maharashtra government on Friday, with regard to postponing the elections of cooperative societies due to heavy rain till 30th September 2022. The next hearing on the matter will be on 25th July 2022.

The court order reads, “We do not find that a case for grant of ad-interim relief is made out. We also find that the elections have only been postponed for a period of two months i.e. till 30.9.2022, which is a policy decision and which, in our view, prima facie, has the nexus to the object sought to be achieved under Section 73CC of the Act of 1960.

“In such circumstances, the prayer for ad-interim relief stands refused at this stage. Stand over to 25th July, 2022, in order to enable the respondents to file a reply, according to the court order.

It is being reported that one of the directors of Sugar cooperatives in Maharashtra, Prabat Namdeo Naikwadi filed the petition in the court asking for a stay on the matter.

Meanwhile, talking to Indian Cooperative, Maharashtra Urban Cooperative Banks Federation’s President Vidyadhar Anaskar said, the state government has released the notification in a hurry without doing suitable home work in this regard. Instead of postponing elections of all co-ops, the elections should have been postponed in those areas where there is heavy rain

It bears recalling that due to heavy rain in different parts of Maharashtra, the state government has postponed the elections of all the state level co-ops till 30th September, and the circular has created a panic situation especially among those co-ops where elections are almost over but ROs have been barred from announcing results.

The circular was released last Friday. In the order, it is clearly mentioned that due to heavy rain, it has been decided to postpone the elections of co-operative societies.

At least 28 districts in the state are reported to be affected by heavy rainfall. 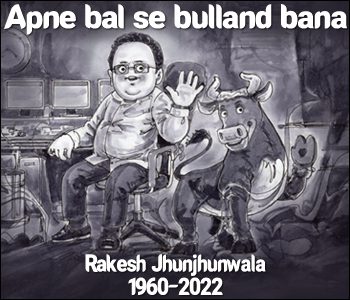