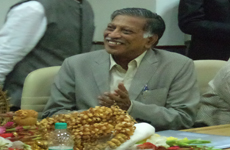 Shri G H Amin , the well known face of cooperative sector has been elected unanimously as Chairman of the Gujarat State Cooperative Union, Ahmedabad. He created history as it was his 8th consecutive victory.

A meeting of the board of management of Gujarat State Cooperative Union was held last week in Ahmedabad under the chairmanship of the deputy collector, Ahmadabad, for the purpose of electing the office bearers of the Gujarat state co-operative union.

Shri Ghanshyam Bhai H Amin who also happens to be the Vice-President of National Cooperative Union of India as well as the chairman of cooperative bank of India (COBI) was unanimously elected as chairman of Gujarat state co-operative union for 5 years, a press release read.

A beaming Amin told Indian Cooperative later on phone” I am really happy and thankful to my fellow cooperators who have re-elected and reposed faith in me.

“I am although more proud as the Gujarat model of cooperative is rated highly successful in the country. It would be my efforts to replicate them in other parts of the nation”, Amin added.

Idle fertilser plants to be activated

Not abandonment but repositioning: IFFCO Canada

Not abandonment but repositioning: IFFCO Canada 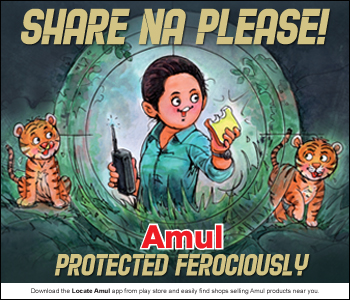