A graduate in Electronics and an MBA from the University of Sydney, Australia, IAS officer of 1992 batch Vijay Kumar has been appointed as the new Central Registrar in the Ministry of Cooperation.

Signed by Under Secretary Shekhar Bose, the govt notification reads “the Central Government hereby appoints Shri Vijay Kumar, IAS (AGMUT:92), Additional Secretary (Cooperation) in the Ministry of Cooperation, Government of India as the Central Registrar of Cooperative Societies with immediate effect and until further orders.”

Kumar is an AGMUT cadre officer and has served in many important positions both in Delhi and Andaman Nicobar. He was CMD of Delhi Jal Board, DTC, and that of Delhi State Civil Supplies in the past.

Having completed a micro-management program on Economic Development from MIT (Massachusetts Institute of Technology) in the USA, Kumar brings with him a huge exposure to governance. He is the first regular Central Registrar who has to work in tandem with the dynamic leadership of Amit Shah.

Shah has already announced a proposal to overhaul multi-state co-ops by bringing in a new amended MSCS Act and a new National Co-op policy. Kumar will certainly have his plate full. 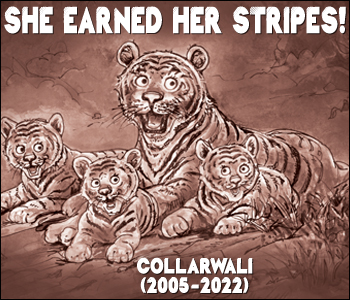