Saraswat Bank has recently been adjudged the ‘Top Performer in New Accounts opened under Cooperative Bank Category at the NSDL Star Performer Awards 2019.

The news was shared by the social media handle of Saraswat Bank on Facebook.

The Saraswat Bank’s total business mix was Rs 61,812 crore as on 31st March 2019 and earned a net profit of Rs 291 crore-the highest profit in the history of the bank.

NSDL is one of the largest Depositories in the World which has established a state-of-the-art infrastructure that handles most of the securities held and settled in dematerialized form in the Indian capital market. 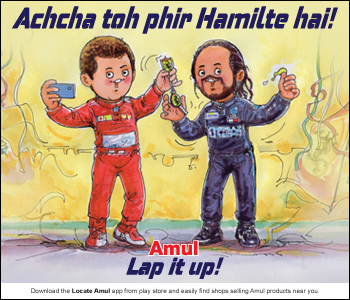