The entire cooperative fraternity of the country plunged into gloom Thursday morning when news of NCUI President’s younger brother’s demise came in. The veteran cooperator  Dileepbhai Sanghani’s younger brother Chandubhai Sanghani (59) died of a sudden cardiac attack in Amreli in the small hours on Thursday .

The cremation will be held at his ancestral home in Amreli at 9.30 pm on Thursday.

Chandubhai Sanghani was associated with different local cooperatives of Amreli, Gujarat, and was the honorary Managing Director of Amreli District Cooperative Bank. He has been credited with many good works in the interest of farmers. 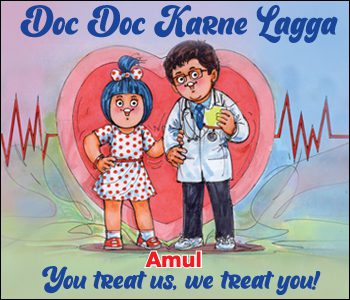