Kribhco hits ceiling, improves its tally to four at FAI

Krishak Bharati Cooperative Limited (KRIBHCO), which has been bagging one or two awards at the annual FAI event in the past, hit a ceiling this time by achieving its highest ever tally of four awards.

These awards have been given by Mansukh Mandaviya State Minister of Chemicals & Fertilizers and Chhabilendra Roul, Secretary in the presence of K S.Raju Chairman of FAl and others.

The award an “Environmental Protection in the nitrogenous fertilizer plants category and Transfer of improved farm technologies were received by Rajan Chowdhry, MD, KRIBHCO whereas “Special award on Video Films and Production, Promotion and Marketing of Bio-Fertilizers, Organic Fertilizers & City Compost award were received by V.S. Sirohi, Marketing Director. 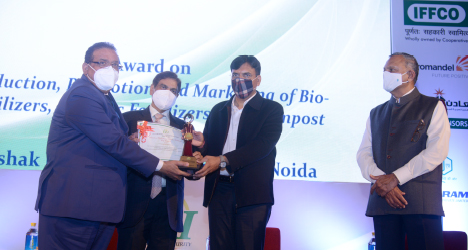 Besides, Kribhco also won the FAI Award on Production, Promotion and Marketing of Biofertilizers/Organic Fertilizers/City Compost for the year 2019-2020.

Kribhco, Surat was declared Runner up for the FAI Environmental Protection Award in the nitrogenous fertilizer plants category for the year 2019-2020.

Hailing Kribhco MD Rajan Chowdhry for this spectacular performance, its PR Head Sanjay Singh said ever since Shri Chowdhary has joined as MD, he has been goading each and every unit to excel in their respective fields. 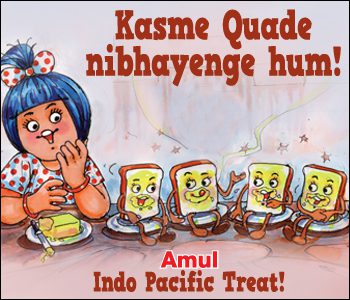