Kribhco MD Rajan Chowdhary has been given a year of extension in his role as Managing Director of the fertilizer co-operative titan. The Board felt that for the successful completion of a few undergoing projects, Rajan’s presence would be crucial.

Talking to Indian Cooperative Kribhco Chairman Dr Chandra Pal Singh said that there are some projects started in the time of the current MD and he knows the ins and outs of them. The Board felt that it would be advantageous for the organization to retain him for another year. 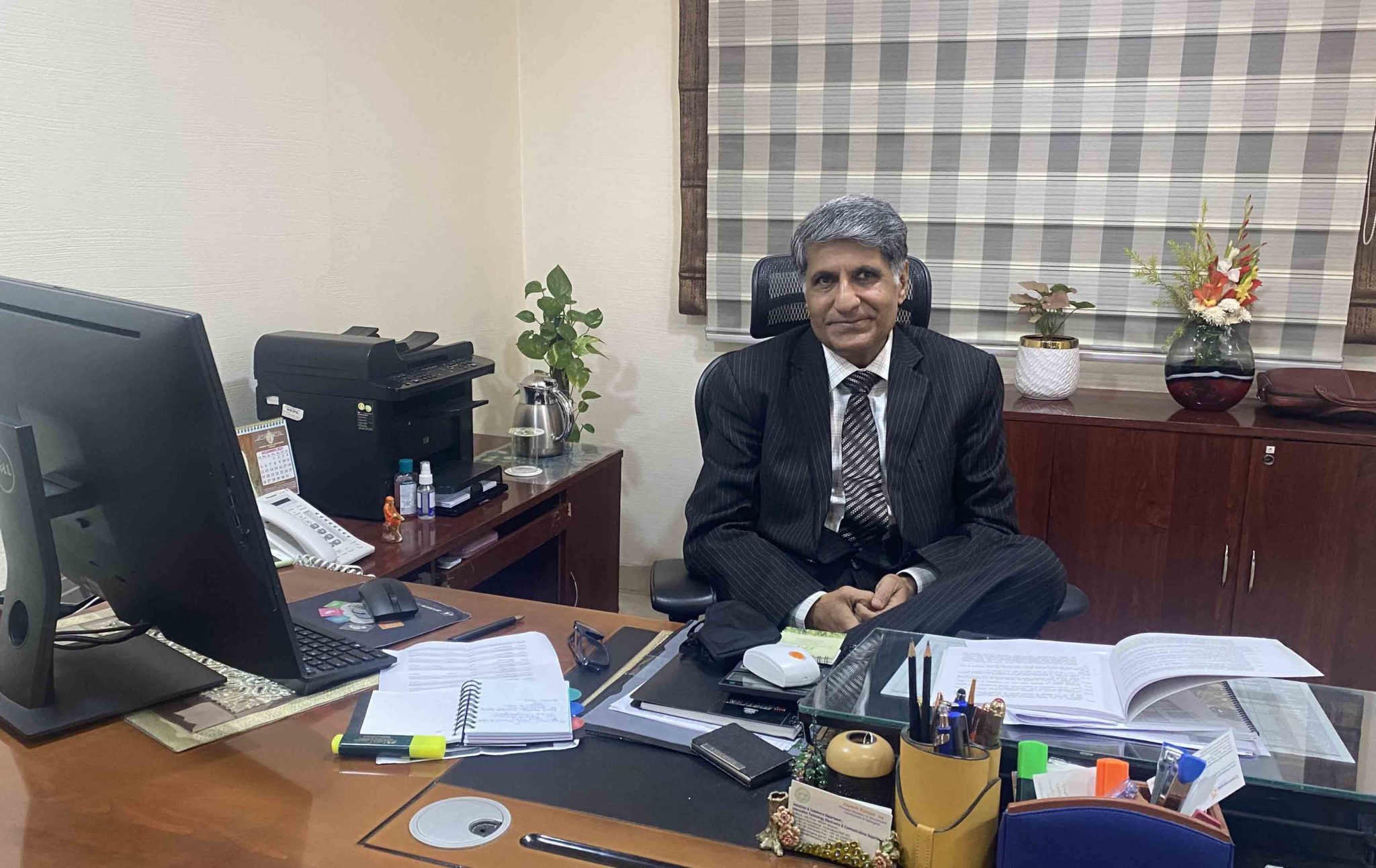 Chandra Pal said ethanol projects, green energy and Kribhco’s recent tie-ups in Saudi Arabia are some of the areas where Shri Chowdhary has proved his worth. It’s worth a mention that Union Minister Mansukh Mandaviya was present in Saudi Arabia when the MD signed an MoU.

Low profile and yet competent, Rajan is respected across the board not only by Kribhco employees but also by cooperators. His simplicity and straightforwardness are qualities that set him apart from the rest, quipped an employee on condition of anonymity.

Averse to being the focus of media attention, Rajan does not encourage the idea of meeting the media formally. “You can come and have coffee with me” Rajan would say ignoring a formal request for an interview. 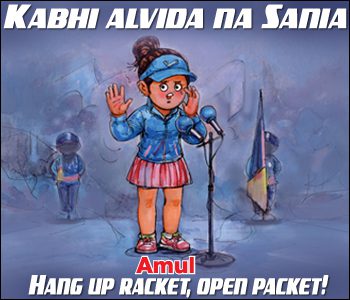