Kashyap takes over as CEO of Janata Sahakari Bank

Jagdish Purshottam Kashyap has been given the charge of Chief Executive Officer of Janata Sahakari Bank, Pune- the leading Urban Cooperative of India after Jayant Kakatkar retired from the post on 31st December 2021.

Kashyap has taken over the charge. Earlier, he was the General Manager and associated with the bank for more than 30 years.

Talking to Indian Cooperative, Kakatkar said, “I had joined the bank in 1985 as a clerk and was made the CEO five years back. When I took over the charge the bank business mix was Rs 10k crore but now it is more than 14k crore”, he added who has been credited with many development activities.

Janata Sahakari Bank, Pune has 71 branches across Gujarat and Maharashtra. 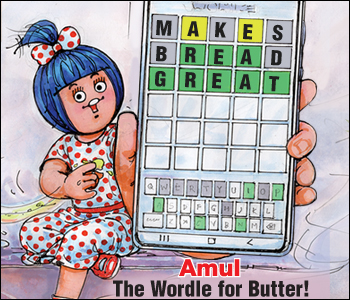