Not only the fertilizer cooperative giant-IFFCO’s units spread across the country surpassed the monthly targets of July 2022 but also its Jordan based Joint Venture-JIFCO achieved the monthly production.

A euphoric Managing Director Dr U S Awasthi lost no time in congratulating the heads of different units and their teams for doing spectacular work. On Monday, he made several tweets to extend his greetings.

Starting right from IFFCO’s Aonla Unit, he tweeted, Congratulations to #IFFCO #Aonla Unit@rakeshpuri123 & entire team for for surpassing the production & dispatch targets for #Ammonia & #Urea fertilisers for the month of #July2022. Good work. Keep it up”.

He also mentioned the IFFCO Kandla and Kalol Units in his tweets and congratulated heads of both the units.

“Congratulations & Good work by team #JIFCO @atulgarg_& everyone from JIFCO for surpassing & completing more than 100% monthly production target of JIFCO for the month of #July2022. Brilliant work by the team for monthly production. Keep it up”, he tweeted in the case of JIFCO.

Buldana Urban splits into two; aims to be more focussed

Buldana Urban splits into two; aims to be more focussed 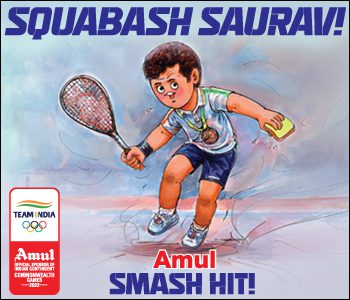