Tribune reports the elections to the board of Kangra Central Cooperative (KCC) Bank, in Himachal Pradesh will be held in September.

Earlier, the board had been suspended on charges of corruption.

Meanwhile, the state government appointed Rajiv Bharadwaj, a nominated member as chairman of the bank.

As per the constitution of the KCC bank, it has 16 elected members and three nominated members.

No respite for Shivam Sahakari Bank

No respite for Shivam Sahakari Bank 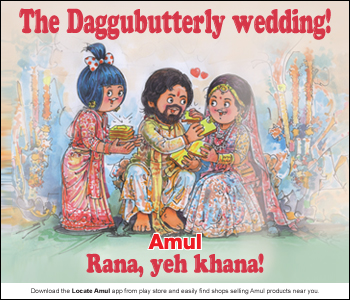