In 1997, the number of UCBs was above 2000 when I had travelled the whole of India as a member of the Madhavrao Committee of RBI. Later, this number got reduced due to mergers & delicensing of nearly 500 UCBs by RBI and today they are just 1500 plus.

Now after amendments in the Banking Regulation Act in June 1920 by the Central Cabinet, I am afraid during the next one or two years, UCBs will further reduce to a three digit number i.e. less than 1000.

I expect from the central budget that a level playing field must be given to the UCB sector as is being given to all commercial banks. RBI should also take immediate steps to implement favourable provisions under the revised B.R. Act. The UCB sector is emotionally closer to the “Common Man”.

I was also a member of the “Malegam committee” in 2009 & the R. Gandhi committee in 2015. In those days RBI was rather sympathetic to the UCB sector. But now this attitude-both at RBI & the central govt. seems to have changed.

We expect the following from the central budget:

1. Urban Co-operative banks need a special package for their strength.

2. concessions under 80p of the IT Act are required to be given to the urban banks. Alternatively the banks are permitted to use this amount to enhance their capital adequacy or create contingency funds to use it in bad situations.

3. RBI is required to be directed to remove discrepancies between the Banking Regulation Act and the Co-operative societies Act in the interest of keeping the statute of Co-operatives intact.

Exposure norms for individual & group borrowers be reinstated to original limits (i.e. 15% and 40% of capital funds).

In the proposed Deposit Insurance Bill, deposit insurance linked to the risk of banks will be difficult for the UCBs already in trouble. This may be considered in favor of UCBs.

1. 80 C schemes be extended to UCB , if the Govt treats Coop Bank at par with commercial banks.

2. Dividends should not be allowed to be declared until net NPA is zero. It will strengthen coop banks.

4. Staff members of banks are allowed to subscribe to share capital on a non voting basis, it will enhance a sense of belonging and raise capital. Limit of coops be raised from Rs.20000 to one lac. State Govts should look at it. In that case dividend be linked to the highest or one year FD rates plus max 4% but not exceeding 12%.

5. Since coop banks are small, they can not spend on robust software. the Govt should support their technological adoption bygrant or tax benefits. Like any software agency installing software, their revenue from the coop sector is exempted provided the income from coop bank is less than 3 or 5 cr. crore for each bank. So the software companies could sell software at cheap rates.

What to expect from Budget for UCBs?

The Central Government does not see this sector worth considering at all. .In the last few Budgets,we have not heard anything about our sector. Now,we don’t expect anything from the Government. We will march ahead with our own vigor and strength whatever is available. We know there is lot of struggles but we are ready to face it and we will win.

They are helping the people whom most of the banks are not helping with their services.

If the government wants to do something for the downtrodden people then credit societies must be given exemptions. 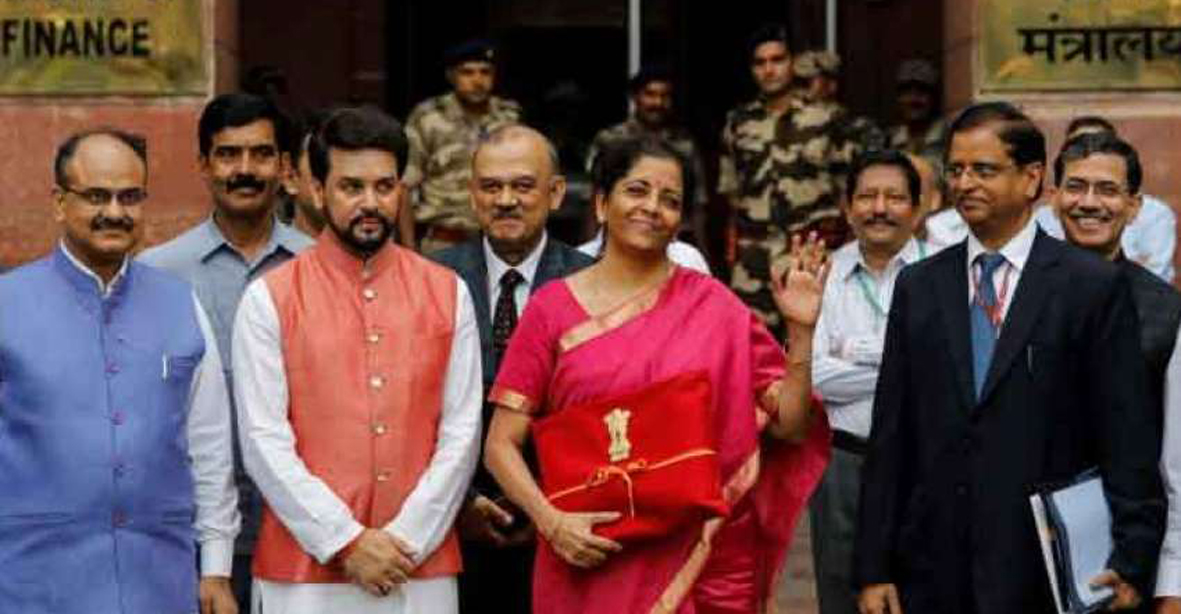