TJSB to start operations in Goa, Karnataka and Gujarat

The Thane Janata Sahakari Bank Limited (TJSB) plans to expand its existing network of 55 branches to 68 branches by the end of current fiscal and make also make a foray into Goa, Karnataka and Gujarat.

Even though TJSB’s all the 55 branches are spread across Maharashtra, its first ever branch outside the state, will start functioning in Goa’s Mapusa city from Thursday.

TJSB Chief Executive Officer Satish Utekar told reporters in Panaji on Tuesday that the bank would also consolidate its position in Maharashtra, where it has emerged as a leading financial institution over the years.

Utekar said that the bank wants to open around five branches in Gujarat and one branch in Belgaum (Karnataka) in the current financial year.

The officials said that for the next fiscal, they intend to open at least 20 to 25 branches consolidating their position in the cooperative bank segment.

The bank had clocked a total business of Rs 5,100 crore during the last financial year and they have fixed a target of Rs 7,000 crore for the current fiscal, Utekar said.

“We envisage 30 per cent growth during next financial year, touching a figure of Rs 9,200 crore,” he said.

The bank, which had humble beginning in the year 1971, has now 60 per cent of its lendings to small-scale industry.

The officials stated that Rs 400 crore have been given for small housing loans, which are below Rs 15 lakh.

Utekar said that after achieving multi state status in the year 2008, the bank has done couple of acquisitions of weaker banks. “We are ready for more acquisitions, if the

proposals are good,” he said. 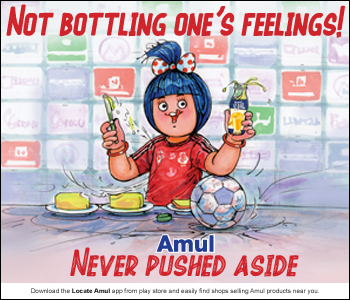