Young and dynamic co-operator from Maharashtra, Gautam Thakur proved his popularity once again when the EKTA Panel led by him, won the Saraswat Co-operative Bank elections with a landslide victory. In the elections held on Sunday, the EKTA Panel secured more than 92 percent of the votes for electing the Board of Directors for a period of 2021-2026.

The elections of the largest urban cooperative bank in the country were held at 154 polling centers spread across Maharashtra, Goa, Karnataka, Gujrat, M.P, and Delhi. The sole opponent in the fray lost his election deposit, said sources. Mumbai District Deputy Registrar Jayant D. Patil was appointed as the Returning Officer to conduct the Election of the Board of Directors of the bank.

Always on the growth path ever since Gautam Thakur took the reins of the bank, the UCB created history this year by crossing a total business turnover of Rs 67,042 crore and earning a gross profit of Rs 728.05 crore in the 2020-21 financial Year. These figures are the highest ever in the history of the bank.

Soon after the results, a humbled Thakur said “Strong performance, consistent growth even in adverse times like the pandemic and above all, shareholders’ trust is what led to this victory. Thank you, shareholders!”

The polling was held on 24th September and the counting of votes was completed yesterday on Sunday when it became obvious that Gautam Thakur’s magic continues to hold sway over the voters. 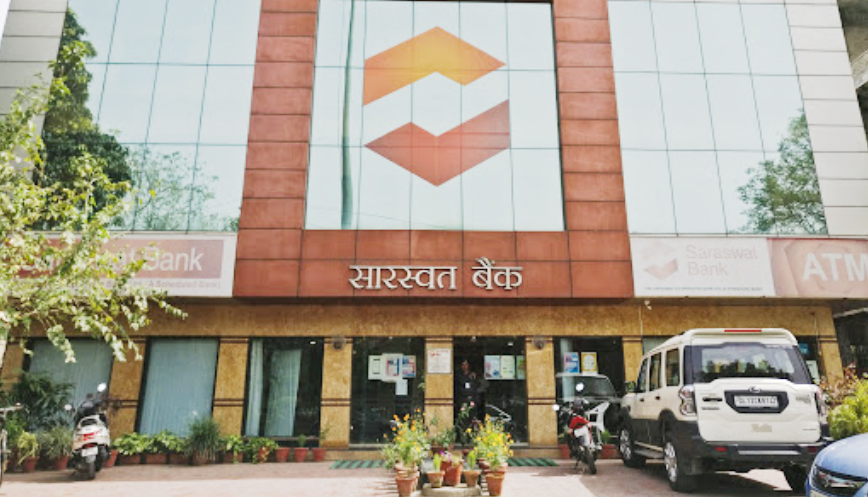 The election of Chairman and Vice Chairman is scheduled to take place on 30th September 2021 in the Annual General Meeting at the Pracharya B.N. Vaidya Sabhagruha, Mumbai. “Thakur is set to emerge as the uncontested Chairman”, some of his newly elected Directors confided to Indian Cooperative.

It bears recall that the bank’s board consists of 16 seats out of which 10 seats are reserved for the candidates from amongst the Members of the Society residing in and/or carrying on business and/or engaged in gainful occupations within limits of Mumbai Metropolitan Regional Development Authority.