by Rohit Gupta
in Banks
12

Impacted by the woes of victims of the PMC Bank, Union Minister Nitin Gadkari has written a letter to RBI Governor Shaktikanta Das, suggesting several options including introduction of special OTS scheme for the defaulters of PMC Bank, as a credible way out for the victims.

In the letter to RBI governor Gadkari writes, “I am very much concerned about the pain, misery, anxiety of depositors and therefore writing this letter to address the grievances of various such depositors of the bank, who are struggling hard to get their deposits back from their own accounts in the bank”.

“In order to protect the interest of these depositors of PMC bank, various measures may be suggested to the Reserve bank, e.g. among others to mention here a few are merger/amalgamation of the bank into a strong bank, branch merger instead of bank merger, conversion of some portion of deposits of depositors into Innovative Perpetual Debt Instruments i.e. IPDI, setting up of fast track courts for speedy disposal of defaulters’ cases etc”, his letter reads.

The letter further reads ” I therefore request you to issue necessary instructions to your good offices to introduce a special OTS scheme for defaulters of PMC bank. This will help the bank to improve its profitability and liquidity by releasing outstanding advances locked up in NPAs and thereby reduce its erosion level. I therefore urge you to consider the above request for the benefits and protecting the interest of the depositors of the PMC bank”,

Sharad Pawar daughter and a Member of Parliament from Maharashtra, Supriya Sule is also active in rescuing the interest of depositors of beleaguered bank PMC bank. Over eight months have passed but there is no ray of 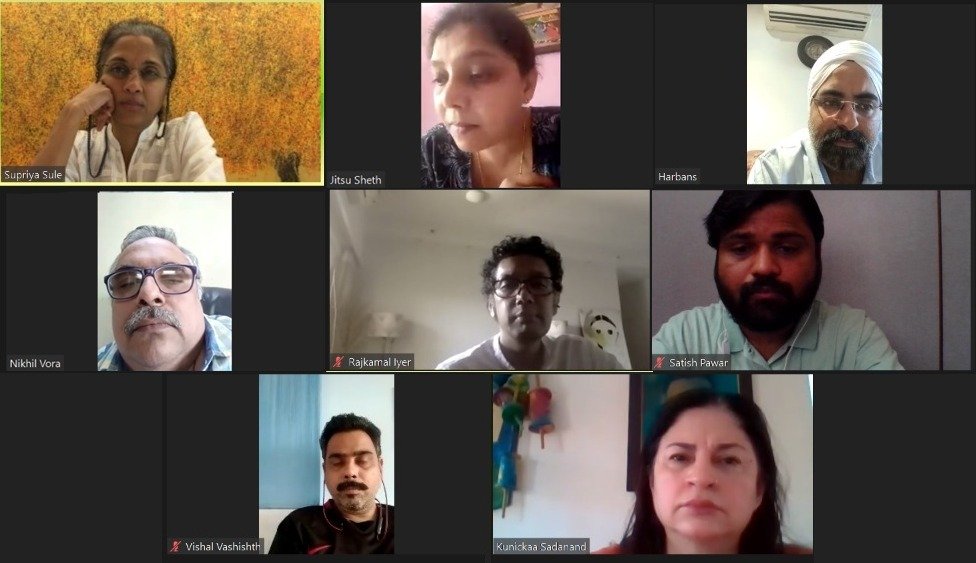 hope for the depositors who had parked their hard earned money in the bank and in this backdrop Sule held a meeting with the victims.

Meanwhile, lakhs of victims of PMC bank have organized a campaign on social media and it is being reported that over 25 depositors of the bank have died. “The PMC case appears to be in cold storage for now,” said one of the depositors.

Demand for Amul Cheese rises by 80%

Demand for Amul Cheese rises by 80%