None from Maha eager to convert into Small Finance Bank: Anaskar

Anaskar reacts to Shivalik’s conversion; says depositors’ consent a must

by Rohit Gupta
in Banks
2

At present no UCBs in Maharashtra plan or apply to convert themselves into SFB, claimed Anaskar. He asks respective Urban Cooperative Banks for taking the depositors’ consent, apart from shareholders on any matter concerned with the conversion or merger of UCBs.

“The shareholders are having only five percent stakes in the bank and 80-90% stakes are that of depositors. Apart from taking member’s approval for merger or conversion, UCBs should take the approval of depositors also”, argues Anaskar.

“It is usually seen that in the Annual General Meeting of UCBs, only a few of the shareholders come to register their participation. They have no interest in UCBs development”, Anaskar was giving his reaction in the wake of conversion of Shivalik Mercantile Cooperative Bank to Small Finance Bank.

He added that, “A depositor parks his money in the UCBs only because of his faith in the cooperative model of business and when a UCB decides to convert, will it pay back his money’, he asked. The answer is ‘No’ because depositors also play a key role and their consent should also be taken.

Readers would recall that earlier when New Indian Cooperative Bank decided to convert itself into a Small Finance Bank, Maharashtra UCB federation under the leadership of Vidyadhar Anaskar had launched a “Haath Jado Campaign”.

It bears recall that the entire UCB fraternity was shocked to hear about Uttar Pradesh-based Shivalik Mercantile Co-operative Bank’s decision to convert into SFB. It received the go ahead from the Reserve Bank of India to convert itself as a Small Finance Bank (SFB), said its CEO. 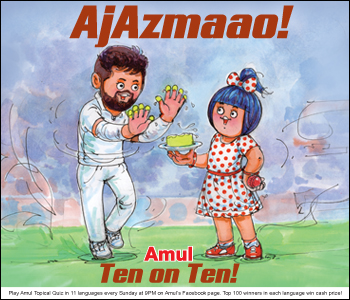