IT raid on Coop Bank Chairman

SDC Bank, established in 1972, has 17 branches in Mumbai and other parts of the state. Deshmukh’s mother Lata, sister Sujata Dhanve, brother-in-law Prakash Jungare are directors in the bank. Deshmukh said it was family income and not related to the bank. 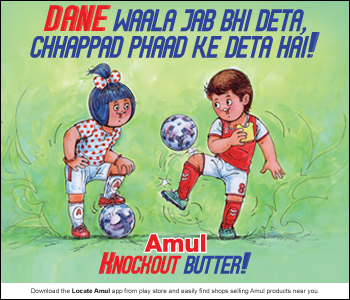