There are many leading Urban Cooperative Banks who were honored by Union Home and Cooperation Minister Amit Shah for completing a successful 100-year journey, at the Nafcub conclave organized at Vigyan Bhawan last week. 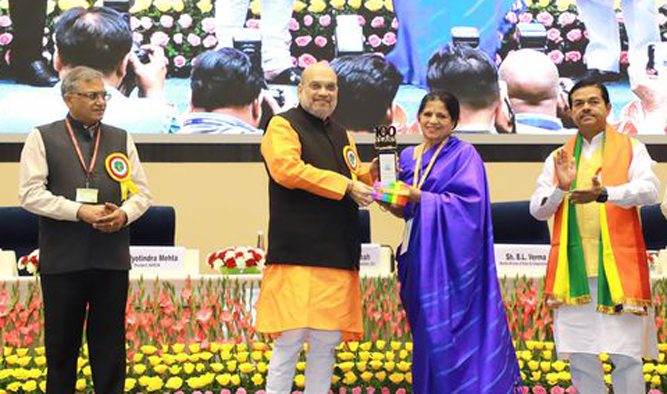 While about ten top UCBs were felicitated by the Union Minister Amit Shah, the other 185 were given medals and citations by the MoS Bhagwat Karad in the valedictory function.

The UCB is having a business mix of more than Rs 4500 crores and earned a profit of around Rs 9 crores in the 2021-22 FY.  The bank has a network of 62 branches across Maharashtra. 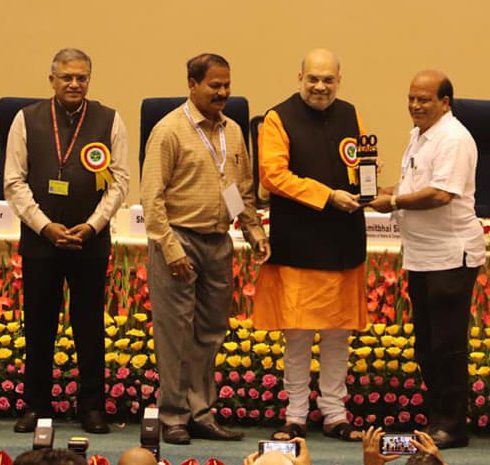 from the Union Cooperation Minister in the presence of Union Minister of State for Cooperation BL Verma, Cooperative Secretary Gyanesh Kumar, Nafcub President Jyotindra Mehta and others.

The bank Vice-Chairman Priscilla W. Buthello collected the award. The bank has a network of 46 branches and a business mix of around Rs 4700 crores.

The bank has a business mix of about Rs 9,165 crores and earned a net profit of Rs 58 crores. The bank has a network of 30 branches in Gujarat and Maharashtra. 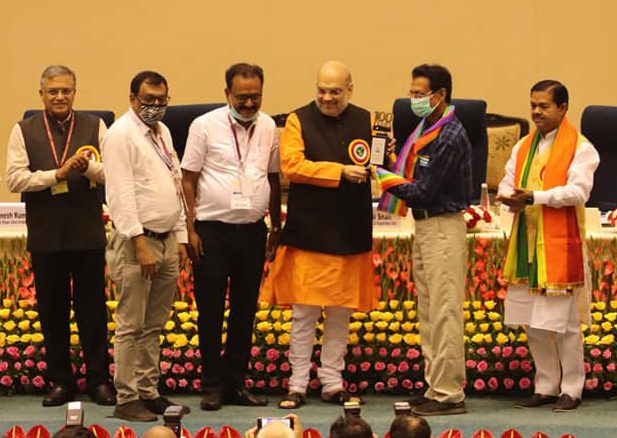 Tamil Nadu stands top of the list of 195 UCBs who have completed 100 years. Karnataka and Maharashtra stand at 2nd and 3rd position respectively. Ironically, there are no UCBs from the North Eastern States which completed 100 years of their existence, according to the book released by the Nafcub on the occasion.

Kheti Bank is game-changer for farmers of North Gujarat: Shah

Kheti Bank is game-changer for farmers of North Gujarat: Shah 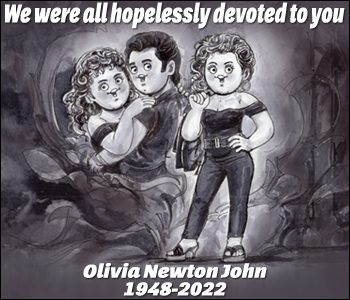