Amidst a wave of locust swarms sweeping across western and north-western India, the Department of Agriculture and Farmers’ Welfare has stepped up locust control operations in the affected States of Rajasthan, Punjab, Gujarat and MP. Locust control operations are in full swing in coordination with State Agriculture Departments and Local Administration.

Concerned over the early attack of locust swarms this year, the Union Minister for Agriculture & Farmers’ Welfare, Narendra Singh Tomar chaired a meeting with the pesticide manufacturers and all related stakeholders to review the preparedness.

A video conference was conducted under the chairmanship of Secretary Sanjay Agarwal with the District Administration and District Agriculture Officers of locust threatened districts of Punjab, Rajasthan, Gujarat, Madhya Pradesh and Uttar Pradesh.

Locust awareness literature, SOPs, approved pesticides and awareness videos were shared with the States in the meeting.

As of today, there are active swarms of immature locust in Barmer, Jodhpur, Nagaur, Bikaner, Ganganagar, 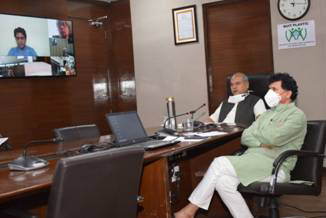 In Rajasthan 21 districts, Madhya Pradesh 18 districts, Punjab one district and Gujarat 2 districts have undertaken Locust control till now. For effective control of locusts beyond Scheduled Desert Areas, temporary control camps have been established in Ajmer, Chittorgarh and Dausa in Rajasthan; Mandsaur, Ujjain and Shivpuri in Madhya Pradesh and Jhansi in Uttar Pradesh.

Ministry claims that so far control operations have been done in 47,308 hectare area in total 303 places in Rajasthan, Punjab, Gujarat and MP. 89 fire brigades for pesticide spray; 120 survey vehicles; 47 control vehicles with spray equipment and 810 tractor mounted sprayers have been deployed for effective locust control, as per requirement during different days.

Usually, the locust swarms enter the Scheduled Desert Area of India through Pakistan for summer breeding in the 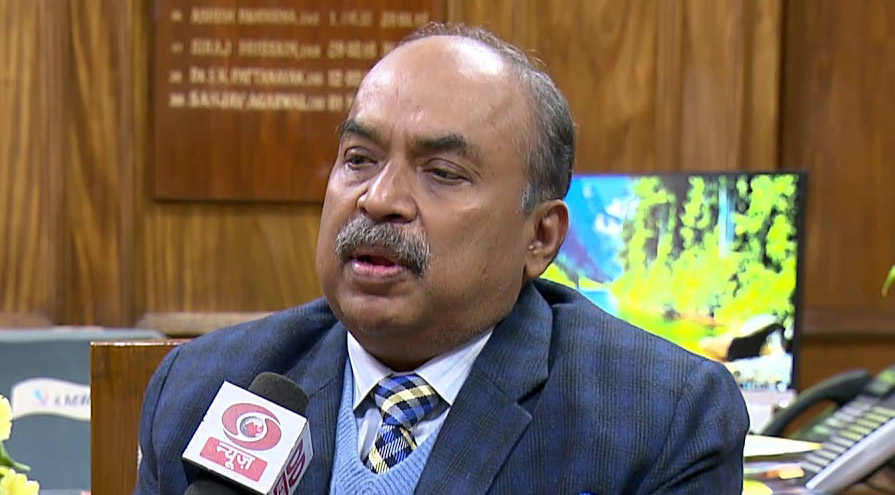 month of June/July with the advent of monsoon. This year, however, the incursions of locust hoppers and pink swarms have been reported much earlier because of the presence of a residual population of Locusts in Pakistan which they couldn’t control last season.

As per FAO’s Locust Status Update of 21st May, 2020, the current situation remains extremely alarming in East Africa where it is an unprecedented threat to food security and livelihoods.

Locust is an omnivorous and migratory pest and has the ability to fly hundreds of kilometers collectively. It is a trans-border pest and attacks the crop in large swarms. Found in Africa, the Middle East and Asia, they inhabit some 60 countries and can cover one-fifth of Earth’s land surface.

During 2019-20, India witnessed a massive locust attack which was successfully controlled.

NCUI: Corona adds to woes of pensioners as hearing gets delayed