Chairman of Saraswat Cooperative Bank Gautam Thakur, who was a surprise gift for the delegates at the NCUI Annual General Meeting on Wednesday was accorded a warm welcome by one and all including NCUI President Chandra Pal Singh Yadav.

Thakur who was sitting in the audience along with Saraswat Bank’s CGM Ajay Jain was spotted by Chandra Pal and was requested to have a seat on the dais.

“Particularly, I am excited to know that Gautam Thakur is working on a plan to make Saraswat Bank the biggest player in the co-op fold in the world in the next ten years”, said Bijender thanking him.

Cooperators in general were appreciative of the fact that NCUI invited Saraswat Bank’s Chairman as a special invitee to the Governing Council meeting which preceded the AGM proceedings. “You cannot ignore a co-op player of Saraswat’s size”, confided a co-operator to Indian Cooperative.

Several co-operators were also of the view that the top players of co-operative fold such as Saraswat Bank, Amul (GCMMF) or ULCCS of Kerala should be invited by the NCUI more often. “Being the apex body, NCUI has to be truly representative of the cooperative movement in the country”, they argued.

It bears recall that Saraswat Bank held its AGM recently in Mumbai where it was known that the bank again delivered good financials during the FY 2018-19, in spite of the banking industry continuing to battle against a strong headwind. The Bank declared its financial results and claimed that the profit earned this year is the highest in its history.

“As the pre-eminent institution in the co-operative banking space, the bank is proactively taking a slew of measures with the foresight to ensure its growth and stability in the future ”, said Thakur to Indian Cooperative. 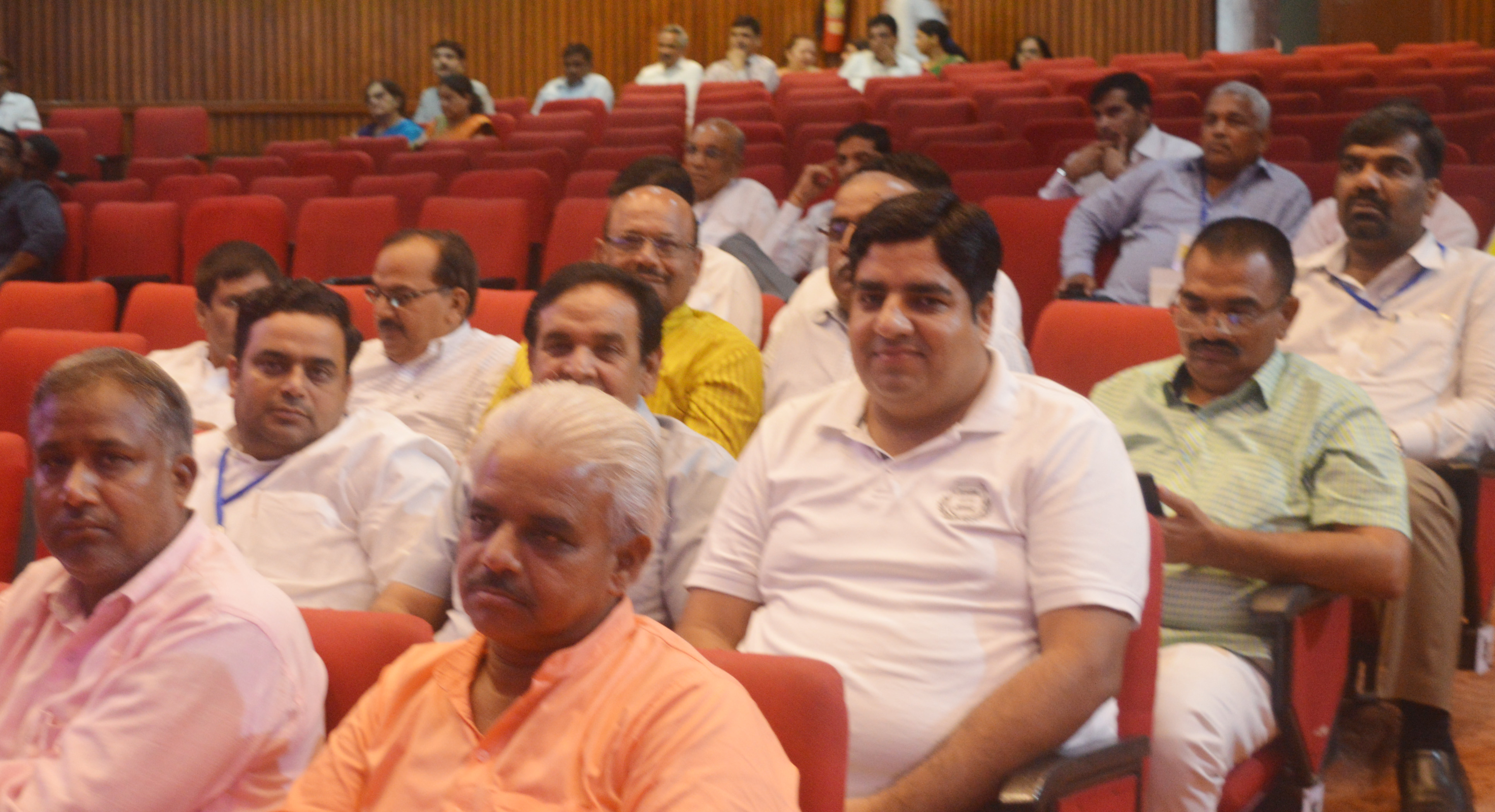 NCUI: Chandra Pal calls for synergy between co-ops and FPOs