by Amit Awana
in From States
0

In the wake of notices served to cooperatives by the Income Tax department to pay tax dues, Karnataka State Souharda Federal Cooperative Limited and Karnataka State Cooperative Federation are jointly organizing a meeting on Monday i.e. today at 11:00 AM at federation office at Race Course road, Bangalore.

“It is expected that 15 Presidents/Chairman of over 28 federations in the state will participate in the meeting. Cooperatives in Karnataka are keep receiving the letter from the Income Tax department asking them to pay the tax dues but according to sub-section 4 of 80 P that the IT act does not apply to Credit Cooperatives”, said Krishna Reddy Chairman of Karnataka State Souharda Federation Cooperative Limited.

Reddy further added that, “If need be, we will meet Finance Minister Nirmala Sitharaman during her visit to Bengaluru in January to raise their concerns. We will also meet the CBDT Chairman and will also knock at the door of High Court and Supreme Court with regard to notices sent to Cooperatives by the Income Tax department for paying tax dues, he underlined. 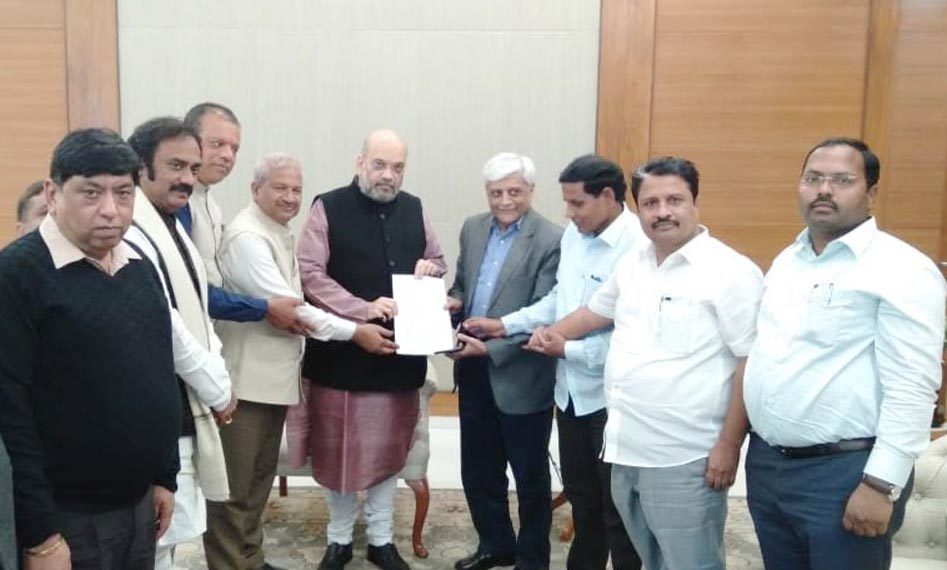 It is being reported that there are over 45000 co-ops and 28 apex cooperative federations in the state. There are over 4643 Souharda Coops with a working capital of around Rs 20,000 crore.