by Rohit Gupta
in ICA, World
0

ICA A-P’s 13th Regional Assembly kicked off in Tehran on Monday, in which more than 400 cooperators from across the regions of Asia Pacific are participating.

While there are more than 300 Iranian participants, the Assembly has about 170 representatives from 25 countries. It is being held at IRIB Conference Center in Tehran. Starting November 26, it would be wound up on November 30th.

Mr. Li Chunsheng, Chairman, ICA-Asia Pacific somehow missed to be present on the inaugural day. In his place the Vice-Chairman of ICA A-P Dr Chandra Pal Singh Yadav presided over the meeting on the first day. A large number of Indian cooperators are also present in the Assembly including Sunil Singh who has sent some representative photographs of the event to Indian Cooperative. 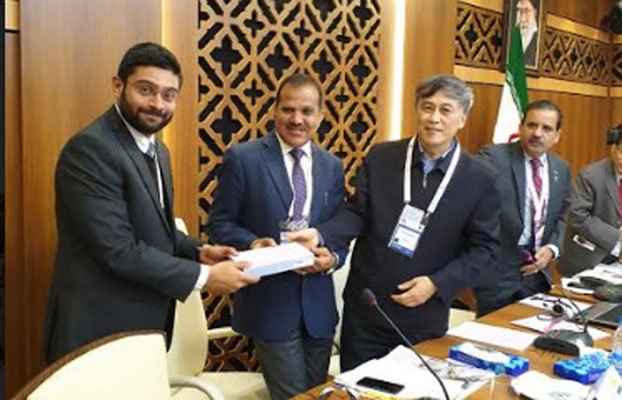 among others. The event is being organized by the Iran Chamber of Cooperative.

The 13th ICA-AP Regional Assembly theme is “Transformation towards sustainable and resilient societies”. The Regional Assembly, a central policy making and representative body brings together all members once every two years, providing them a platform for discussing multiple issues concerning development and growth of co-operative organisations as well as opportunity for networking and forming alliances for mutual benefit, reads the website dedicated for the event.

The Regional Assembly plays a vital role in strengthening the democratic governance process of cooperatives in the region by building consensus on issues and approving the agenda after discussion to the satisfaction of all members, claims ICA A-P. 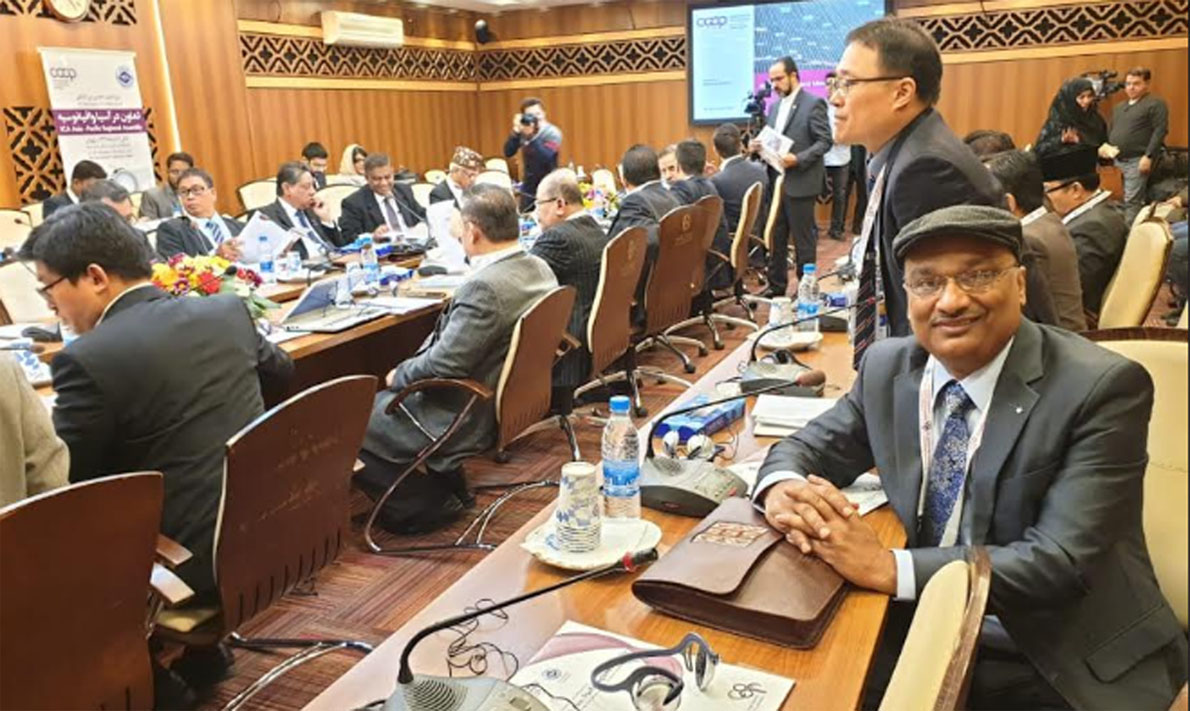 Kurien was chummy with Guru Golwalkar!