Spirit of cooperation must for co-operatives: Tomar

by Ajay Jha
in NCDC
0

Union Agriculture Minister Narendra Singh Tomar kicked off the first ever India International Cooperatives Trade Fair in style, with hundreds of participants from India and abroad thronging Pragati Maidan in Delhi on Friday.

Welcoming the guests, the main organizer NCDC’s MD Sundeep K Naik said “It is a historic day for the cooperative movement in the country and I find myself lucky to be there to welcome you all.”

If the dais had several who’s who, the audience had prominent personalities jostling with each other to find a 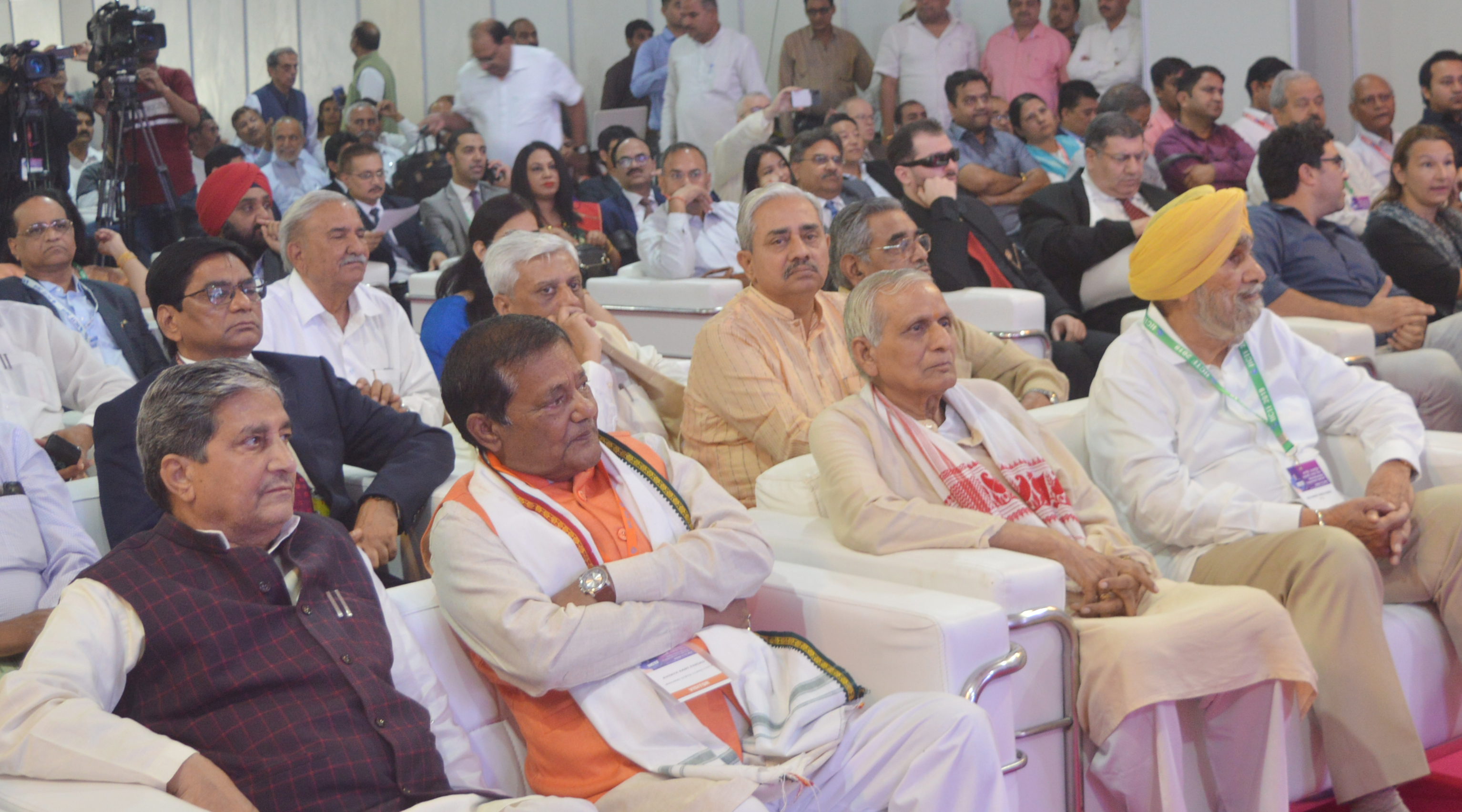 seat. If all the three ministers of Agriculture Ministry – Tomar, Parshottam Rupala, Kailash Chaudhary were there on the dais, there were several other worthies including agri secretary, IFFCO MD Dr U S Awasthi, among others accompanying them there. The secretary of Bangladesh agriculture, who is a partner of the IICTF was also present on the occasion.

Almost all the top co-operators including NCUI President, Fishcopfed Chairman, NAFCUB President, Nafed President, top leaders of Sahakar Bharati, co-operative ministers of several states including Bihar, UP and Uttarakhand, Deputy CM of Meghalya were present on the occasion.

But the one who drew attention of one and all- from the Ministers to officials to co-operators was Bajrang Lal, senior RSS leader. Lal is credited with establishing the fact that rural prosperity could be achieved through the co-op movement and Rupala in particular paid tributes to him for his vision.

The three day Fair is being billed as a major platform to promote export of products of cooperatives which will lead to enhanced rural and farm prosperity. Organisations from 36 countries are participating in the Fair, as more 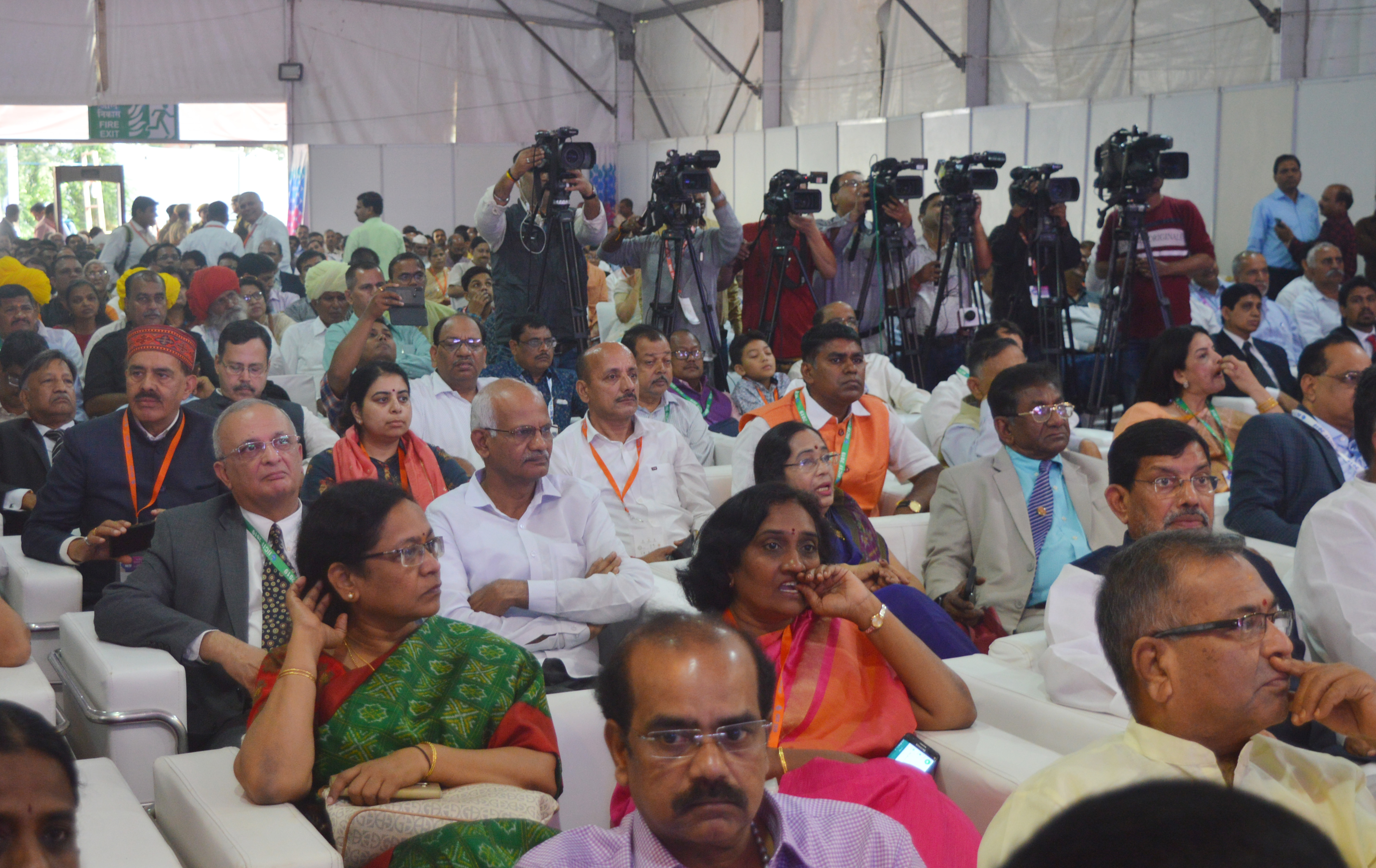 than 120 co-op organizations have set up their stalls.

Calling Indian co-op movement as robust he named IFFCO and Amul for their omnipresence. There are many but I cannot name all, Tomar added. Tomar also lauded Sahakar Bharati for launching Simply Desi- a marketing exercise to help the products made by SHGs. 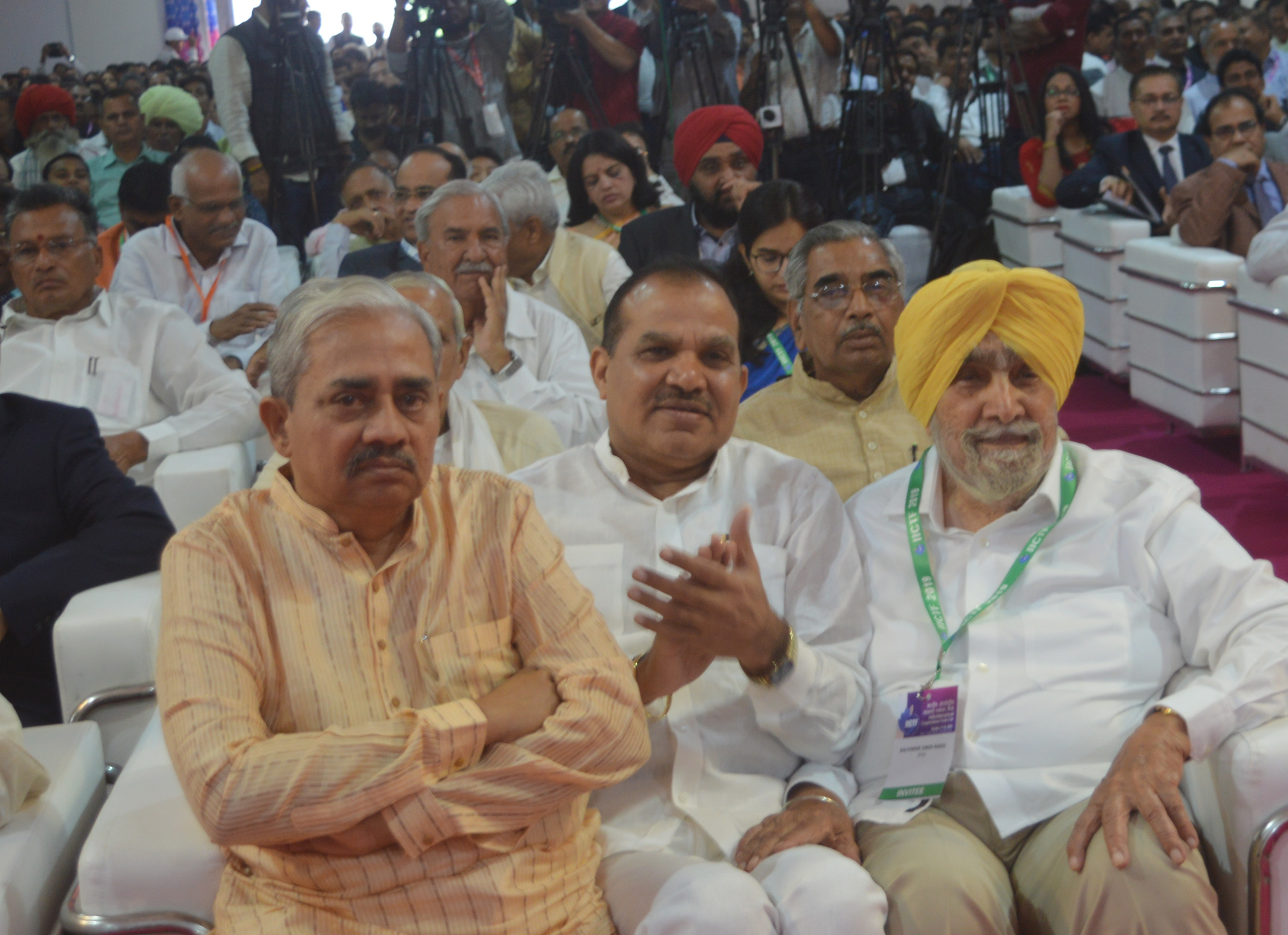 He said marketing the products of SHGs and rural co-ops is a missing link and it is indeed commendable on the part of Sahakar Bharti to launch Simply Desi. Tomar also called upon bigger co-operatives to follow suit and help the local products find market.

Tomar narrated the cases of Education and Health sectors and said despite govt efforts, much remains to be done. “Private bodies have come in these sectors but still we cannot say the situation has become ideal, he said. Applying the same argument to agri sector which is bigger than the two, Tomar said co-operatives have to play a major role here. Its role is already defined, he stated.

The Minister also said that running a successful co-op is both easy and tough. If you carry it with a sense of

cooperation it leads to beautiful results for all but it becomes a nuisance when you so do with a personal interest, he said candidly.

Union State Minister Parshottam Rupala, in his speech stressed on organic farming and said that a country like India could become a world leader in this sector.

Uttarakhand Cooperative Minister Dan Singh Rawat proposed a vote of thanks after which the Ministers and the guests began a tour of different stalls spread across 6 big Halls in the Trade Fair Cent. 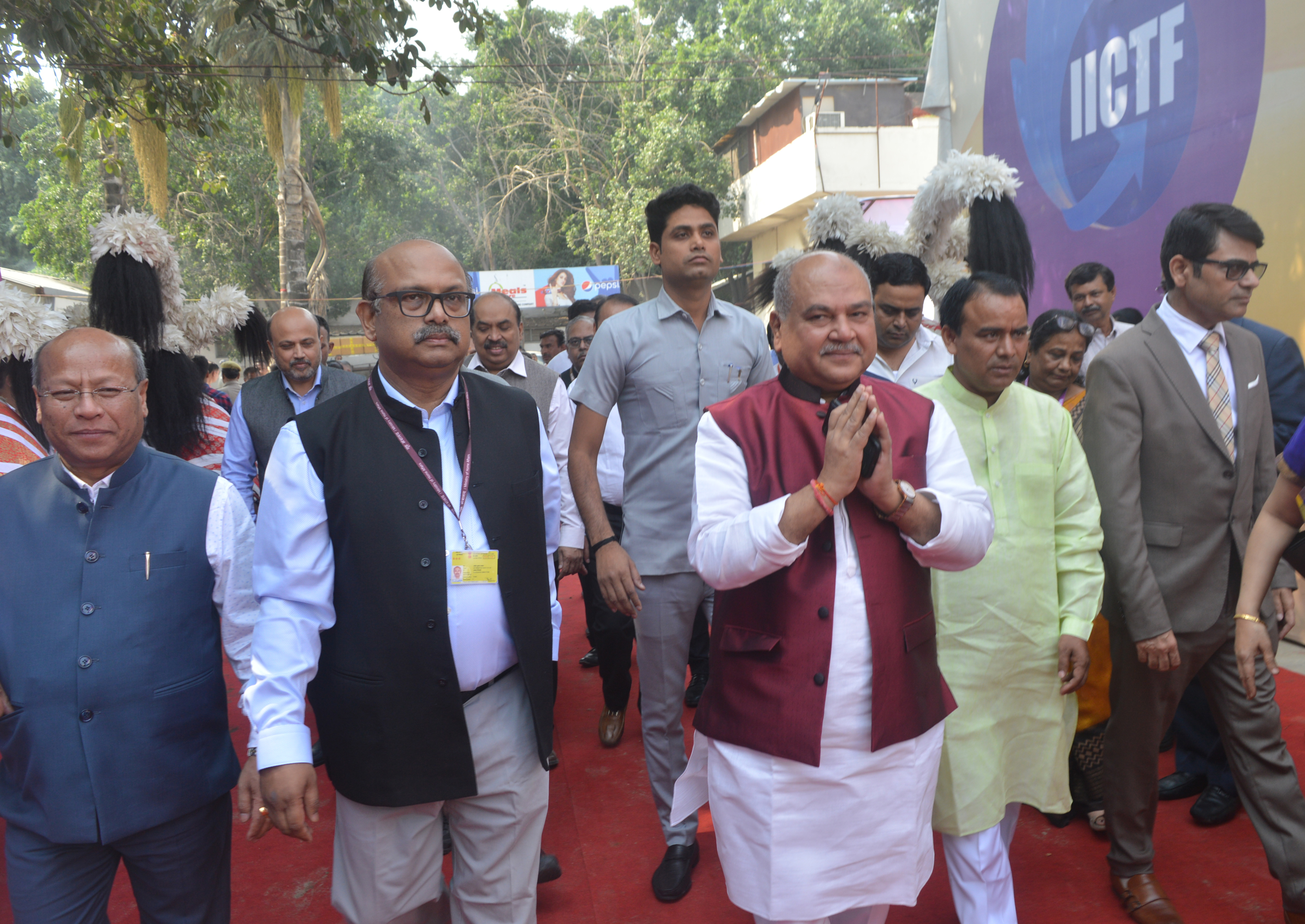 Sahakar Bharati: Simply Desi is talk of the town