Major shake-up in NCCF as it braces for business

The apex consumer cooperative body in the country NCCF is busy getting rid of legacies of MK Parida- the erstwhile bureaucrat from the Consumer Ministry who lorded it over the cooperative body for a number of years, to cooperators’ chagrin.

“All his wrong and arbitrary decisions are being invalidated”, Chairman Bijender Singh told Indian Cooperative.

The magnitude of changes could be gauged from the fact that more than 65 employees have been asked not to report for duties from 1st of February. “Parida had arbitrarily extended the retirement age from 58 to 60 years which the Board has restored in its January meeting”, said Bijender.

The employees went to court but according to the NCCF Chairman they lost paving the way for the end of their job from February onwards.

“In a whimsical manner he had also appointed some employees on ad hoc basis and the Board also decided to say them goodbye and they too are gone. They were 13  ad hoc employees , averred Bijender Singh. 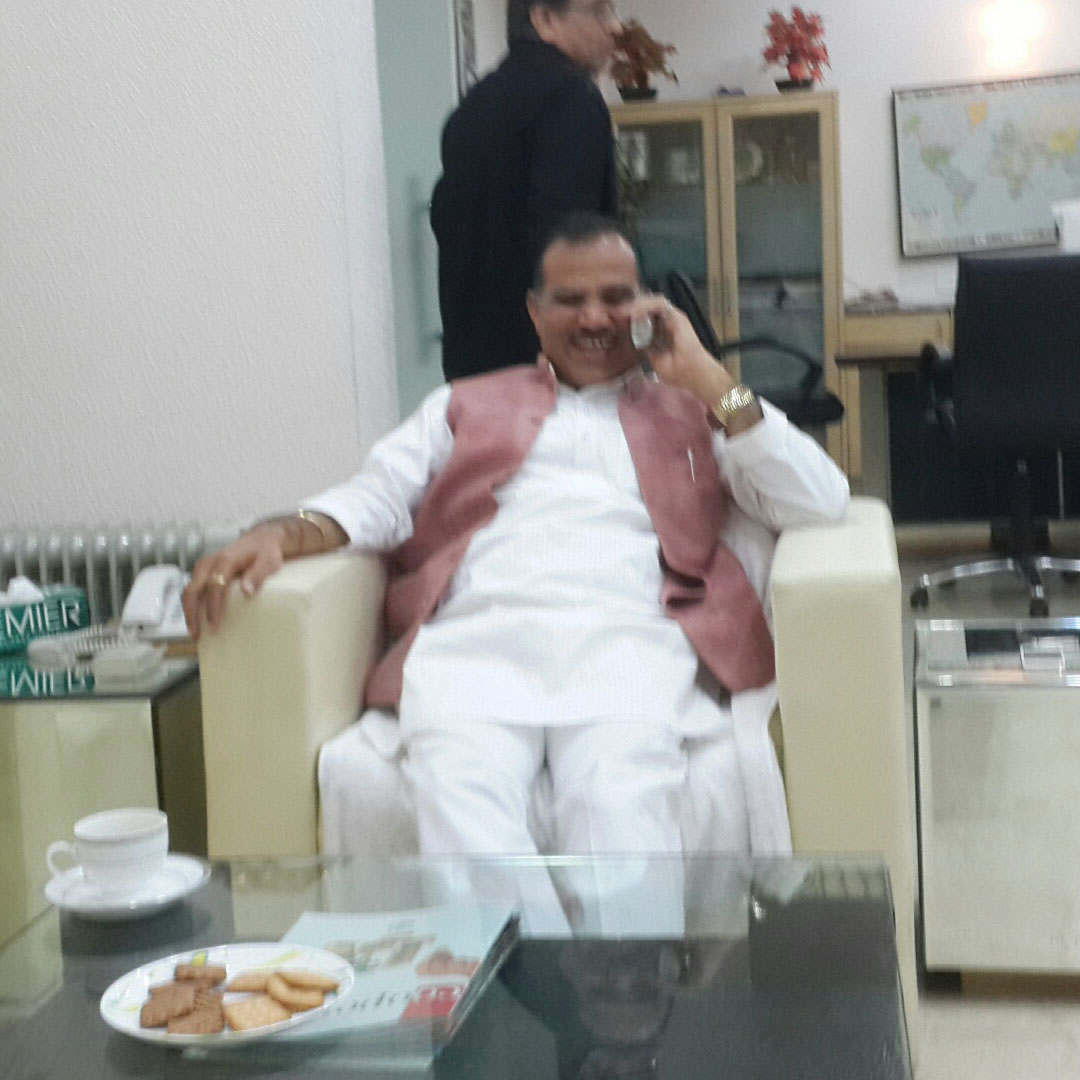 Parida. Bijender Singh added those branch managers or officials whose integrity was doubtful have been relegated to unimportant positions.

Lauding the positive role being played by the new Managing Director Surendra Singh, Chairman said an organization is ultimately run by MD and we have got a competent person in Mr Singh.

NCCF Chairman was also appreciative of the role played by the Ministry and they lent their full support to the Board. We are preparing to have new business plans and we intend enlisting some agencies to do it. Five years hence, you will not recognize NCCF, said Bijender to this correspondent beaming with a new-found confidence.

No AGM date for NCCF as it struggles to form Committee