In the recently concluded AGM of NAFED held at the NCUI headquarters last week, its Managing Director Sanjiv Chadha gave a hint of the rising leverage of the co-op body in the govt of India.

Chadha informed that the federal govt has selected NAFED for procurement of apple crop from Kashmir after the abrogation of article 370 from the state of Jammu & Kashmir.

Readers would recall that market forces were had gone haywire in the wake of abrogation of article 370 leading to nightmares among apple growers. Sensing their predicament the Modi govt swung into action asking NAFED to buy directly from the farmers.

Sunil Singh, joint MD of Nafed revealed that last week the Nafed team led by its MD has mostly been burning the midnight oil to give shape to the idea.

In the AGM, MD Chadha said “We do not have any experience of procuring apples but we feel privileged to be given this responsibility by the govt. We thank them and assure them of our best efforts”, MD added.

Govt sources say the procurement will be made directly from genuine apple growers and the state administration will ensure direct payment in bank accounts of apple growers through direct benefit transfer.

Fair prices for various categories will be fixed by the price committee that includes a member from the National Horticulture Board. 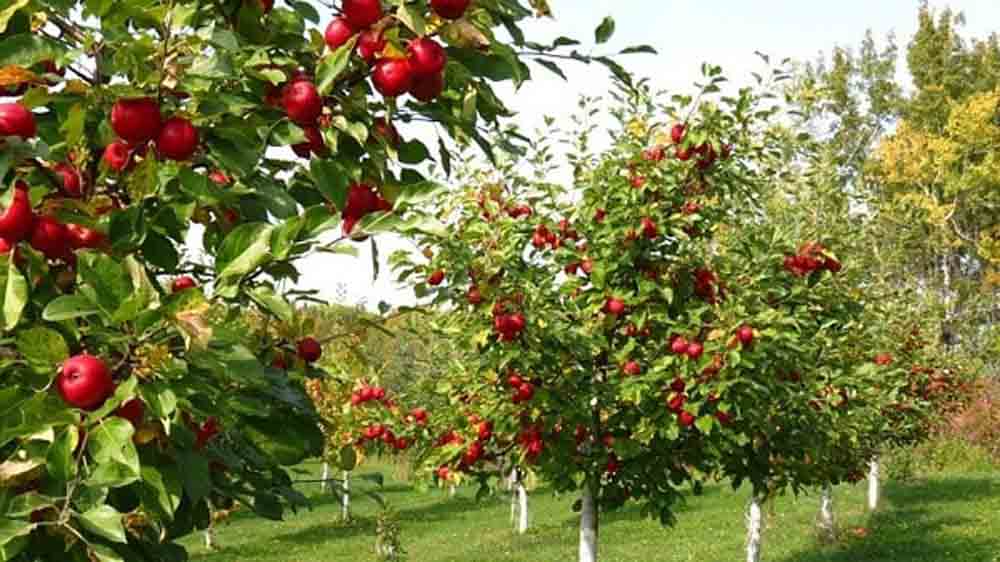 It is indeed a run of good luck for Nafed which till recently was asking for the bail out on bended knee. Nafed Chairman Bijender Singh put it succinctly as he said “I am a Congress man but I hail the Hon’ble Prime Minister for his kind intervention as a result of which NAFED could arrive at One Time Settlement with the banks”.

“The debt of Rs 3000 was brought to Rs 600 and the prospects of selling all Nafed properties got revised to sale of just one on Lawrence Road; this was how the govt of Modi helped us revive Nafed”, said Singh.

It bears recall that in the financial year 2018-19 NAFED earned a profit of Rs 280 crore after tax. It also announced dividend for the shareholders after a gap of many years.