by Rohit Gupta
in Featured, NAFED
4

A resurgent Nafed organized an impressive ”thanks giving function” for those who helped the cooperative ease its lingering financial crisis at Dr. Ambedkar International Centre in Delhi on Wednesday. From union ministers to PMO officials including Nripendra Mishra graced the occasion.

Speaking on the occasion, the Union Minister of Agriculture Radha Mohan Singh said the cooperative deserved congratulations for having repaid all its loans and re-established its financial viability. All the employees and functionaries of Nafed deserved thanks for their contributions to this great success, the minister said. 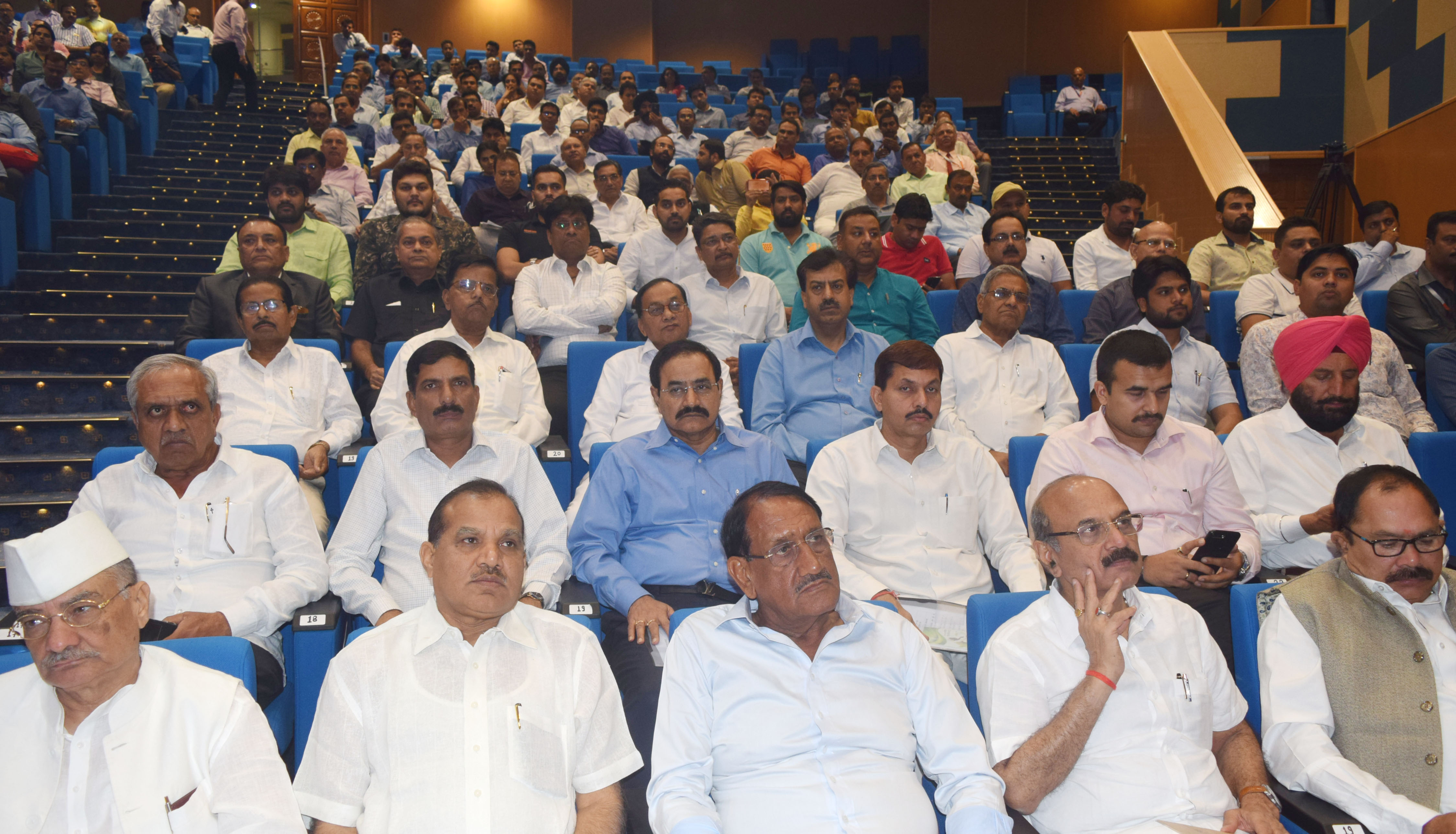 Chairman Dileepbhai Sanghani and others.

Sunil Singh Biscomaun Chairman who also is the vice-chairman of Nafed and who claims credit for Nafed’s revival was conspicuous by his absence.

Indian Cooperative-the only news portal on the cooperative sector- was also invited to the thanks giving ceremony as it had been offering its full support to Nafed’s efforts for its revival through continuous reporting.

Speaking on the occasion Radha Mohan said “when I became a Minister in 2014, scores of employees of Nafed and its board members came to meet me and asked me to revive Nafed for the sake of farmers. Seeing its huge liabilities I got disappointed and began to ponder over the steps that could be taken to revive the ailing cooperative. But with time the road-map got cleared and today Nafed has settled all its dues with the lender banks”, the Minister said with a sense of satisfaction. 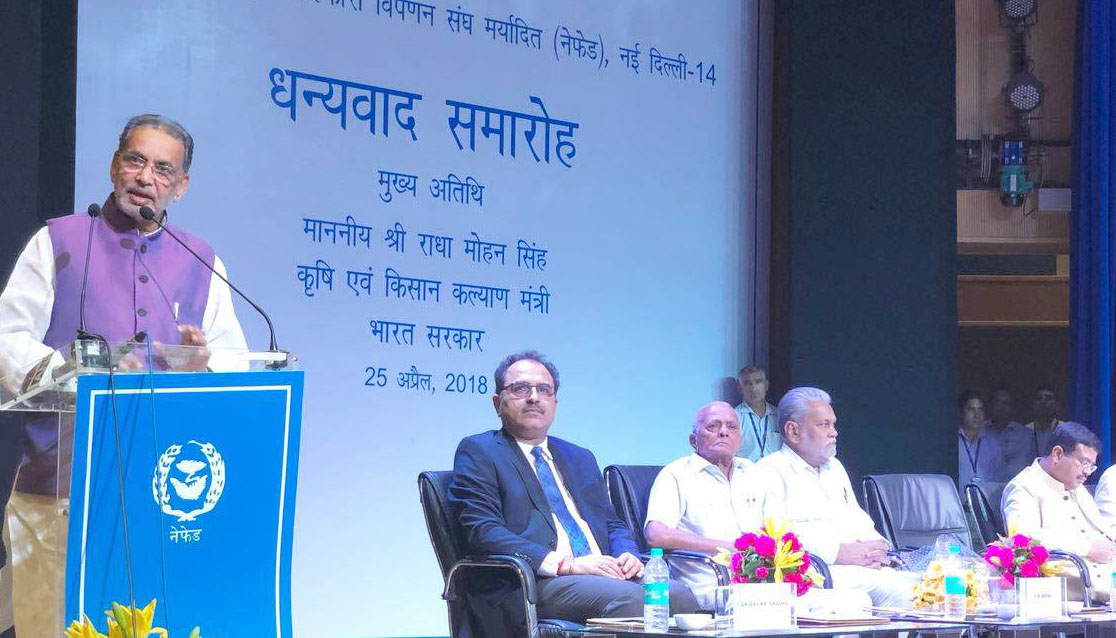 Radha Mohan, however, could not help warning the board member to be extra-cautious in future to avoid such a mess. Speaking in stern words, the Minister asked the Nafed management to take right decisions and work with transparency in the future. He said the same situation should not arise again and office bearers of the organization had a special responsibility.

Reliving the old days, the Minister said “I am surprised to know that banks had given loans to Nafed without any collateral and Nafed distributed those loans to private owners without any security or inquiry. This led it to a crisis. Do not make this mistake again because even god will not be able to save you in future”, was the words of the Minister.

In his remarks, Dharmendra Pradhan said “though cooperatives are doing a good job yet popular perception about them is not encouraging. There is a need to improve the image of cooperatives in the country, he added.

Pradhan also congratulated the Nafed employees and office bearers who have shown the determination and will-power to overcome the challenges facing Nafed. He also lauded NCUI President Chandra Pal’s role in strengthening 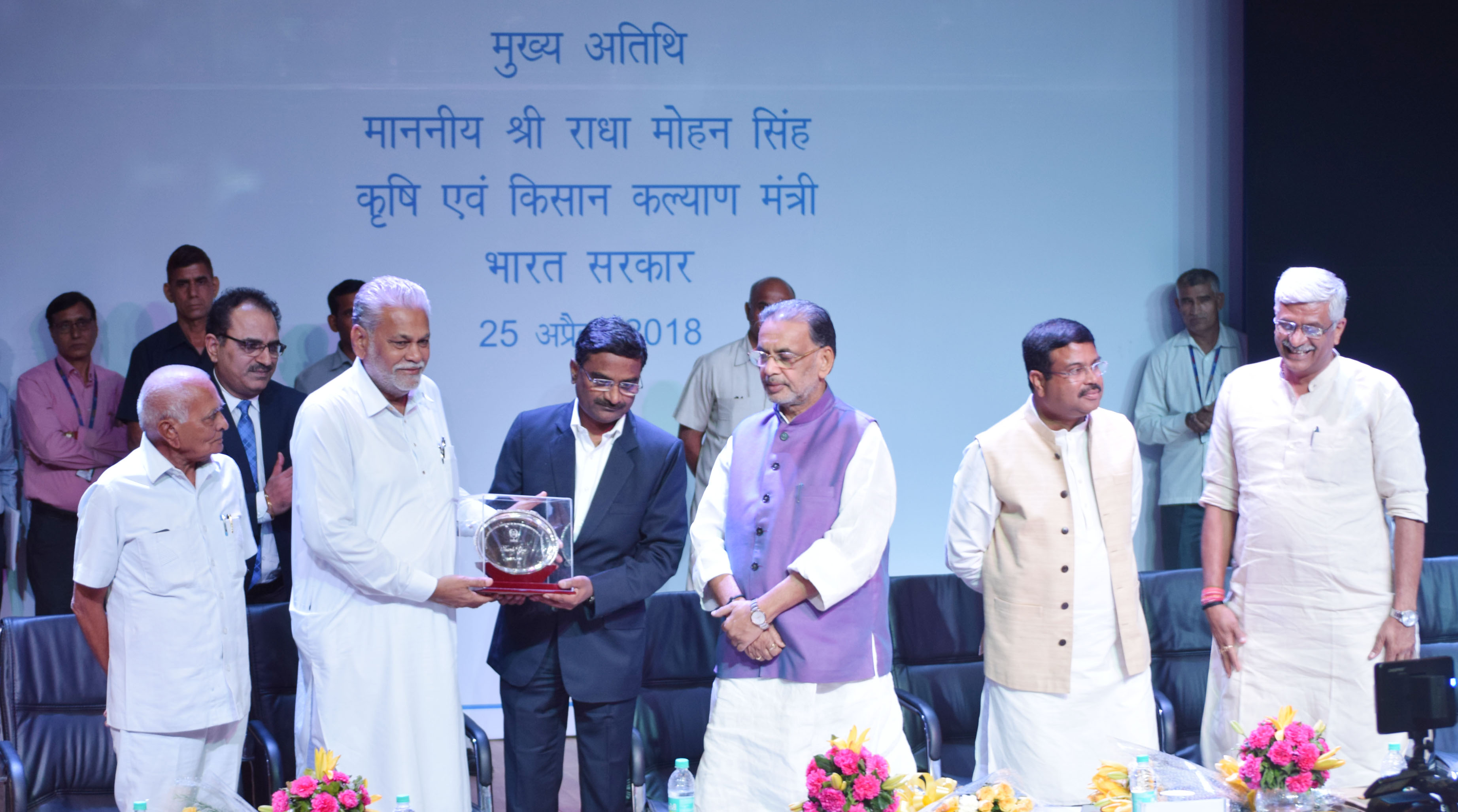 the co-op movement in the country.

V R Patel Chairman of Nafed thanked everyone for their contribution to the turnaround especially Union Agriculture Minister Radha Mohan Singh on the occasion. Recalling the struggle Patel said he and Dileep Sanghani went to meet Prime Minister Narendra Modi, who assured them of all help. “Even Union Finance Minister Arun Jaitley showed interest in reviving Nafed and one person whose name must be taken in the context of Nafed revival is former Union Minister of State Mohanbhai Kundariya, said the Chairman who belongs to Gujarat.

Despite all the bonhomie and a sense of triumph pervading the evening, there were several cooperators who were not 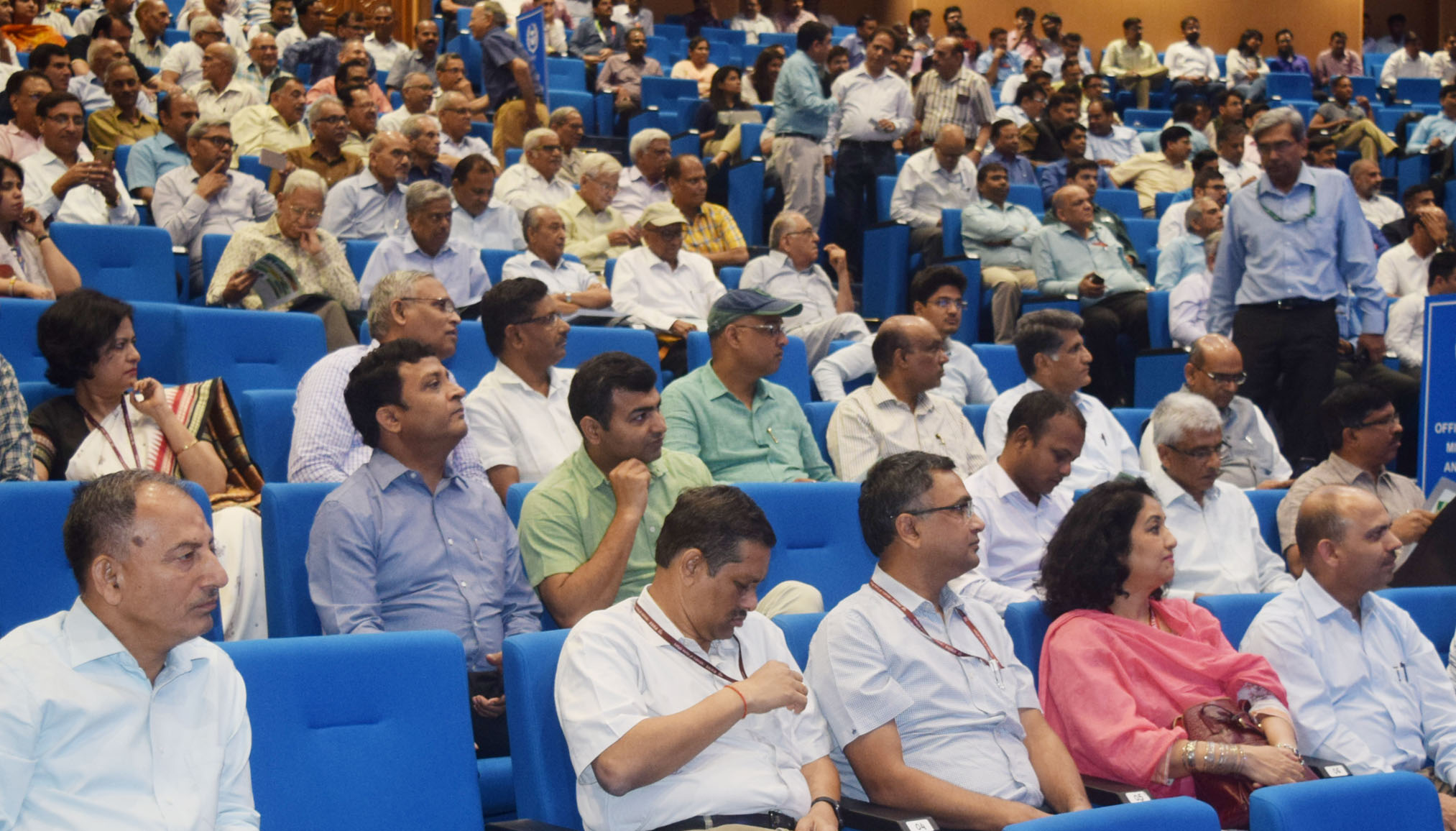 happy with the fact that the old team of Nafed is still in command. They would have liked Nafed’s revival to coincide with the emergence of a new team of Directors.

Sanjeev Kumar Chadha, MD of Nafed who tirelessly made efforts to revive it said “revival was possible due to the support of GOI and lender banks; we had earned 220 crore in last two years with the help of the Central Government, and State Governments. “They reposed their faith in us which saw its revival”, Chadha added.

Presently, Nafed is supplying pulses to Army, Paramilitary forces. Recently Cabinet has allowed it to participate in mid-day-meal. On behalf of the Board we promise to take Nafed to greater heights in the interest of Indian farmers, Chadda said addressing the who is who of the govt.