by Rohit Gupta
in NAFCUB
2

Tuesday being last day of nominations for the NAFCUB elections, its Naraina headquarters was packed with cooperators who had come from across all over the country for filling their nomination papers and devising election strategies.

The final list of candidates will be published after scrutiny on 31st January 2019. Nine Directors on the Board of NAFCUB were declared elected unopposed from the 21 state level federations.

Those from the outgoing Board who are not seeking re-elections include Jagdish S. Mehta, Manam Anjaneyulu, Vidyadar Achyut Vaishampayan.

For rest of the seats, an intense campaigning has begun which at times goes below the decent level. Two major panels that have emerged are being led by Jyotindra Mehta and Mukund Abhyankar respectively. Abhyankar, who had declared not to seek re-election in the last elections, is not only contesting but has also raised a bogey of disgruntled cooperators opposed to the outgoing Board.

Except Ramesh Bung of AP Mahesh Bank, Abhyankar has mostly new faces in his panel who are contesting elections for the first time. They accuse Mehta Panel (which held power) of toeing the line of govt and doing nothing for the welfare of UCB sector.

Talking to this correspondent several supporters of Abhyankar said that they are in the race because they want a change in Nafcub functioning. “So far nothing has changed and problems related to Urban Cooperative Banks are still pending”, they alleged and added that the outgoing board was mostly busy indulging in internal fights. 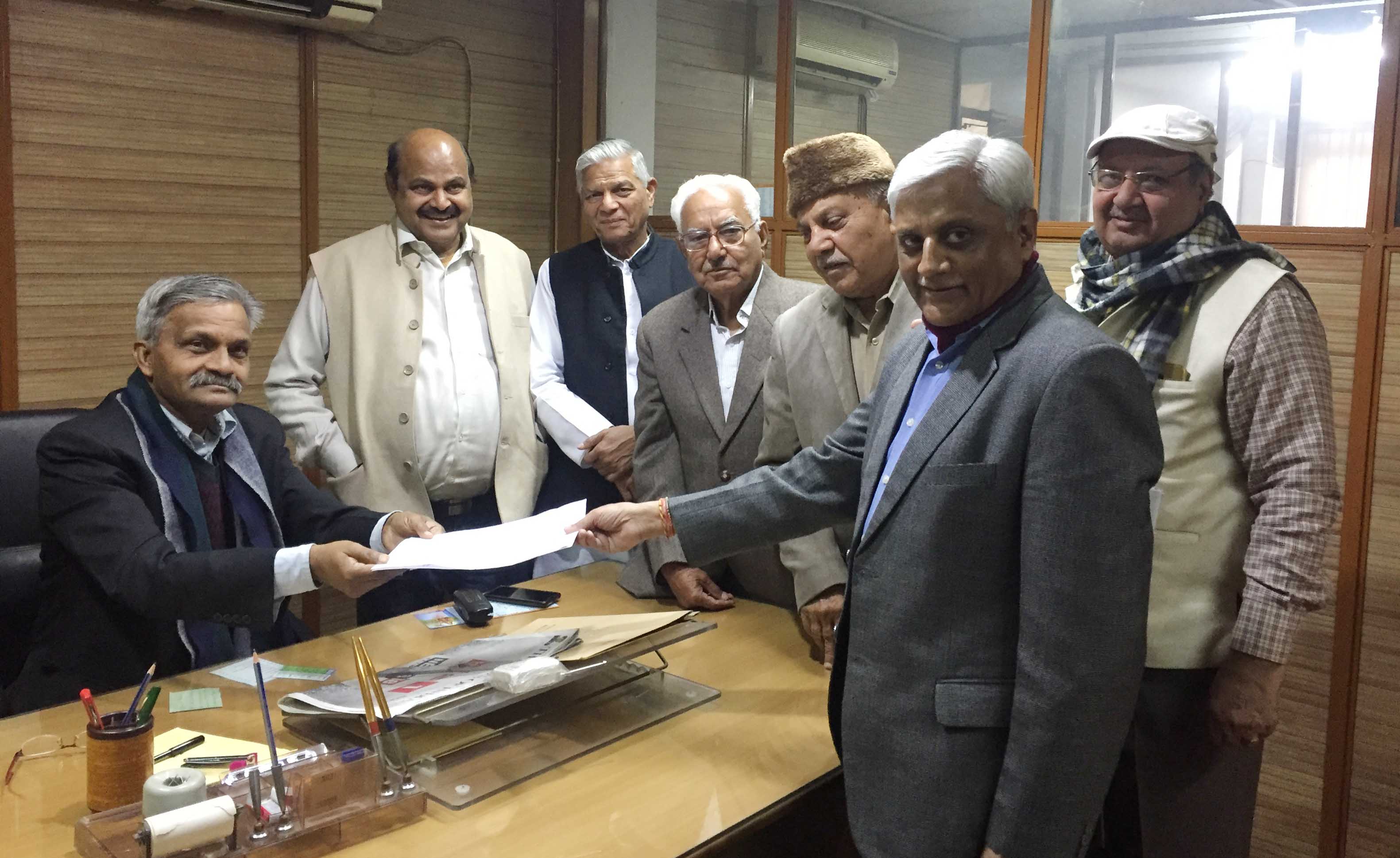 Abhyankar group also alleges that while 930 UCBs send seven Director, 797 credit co-op societies send mere two directors. Out of 70 women urban bank, just one director is chosen, they said. Is this not incongruous and undemocratic, they asked.

Countering the charges, Jyotindra Mehta listed the achievements of the outgoing board and said, “Our dream to make the umbrella organization is going to be fulfilled in less than three months. We have also opposed the draft guidelines of RBI constituting BoM in addition to BoD. NAFCUB has also submitted the list of its budget demands to Union Minister of State for Finance Shiv Pratap Shukla”, he added.

Charging Abhyankar and his aides of hampering urban co-op bank movement in the country Mehta said, Abhyankar had supported privatization of UCBs and it was due to this that a no-confidence motion was passed in the NAFCUB Board against him. Later he lost the battle in the Court. His revival means derailment of the co-op movement.

Amidst charges and counter charges, NAFCUB office wore a festive look on the last day of filing nominations. Candidates were seen engaged in wooing voters by shaking hands and distributing sweets among them.

“Scrutiny of nomination will be held on 30th January 2019 and the list of eligible candidates will be out on 31st January 2019”.

Withdrawal of nominations will take place on 1st February 2019 and the final list of candidates left in the fray will be released on 2nd February 2019. The election would be held on 3rd February at NCUI headquarters. 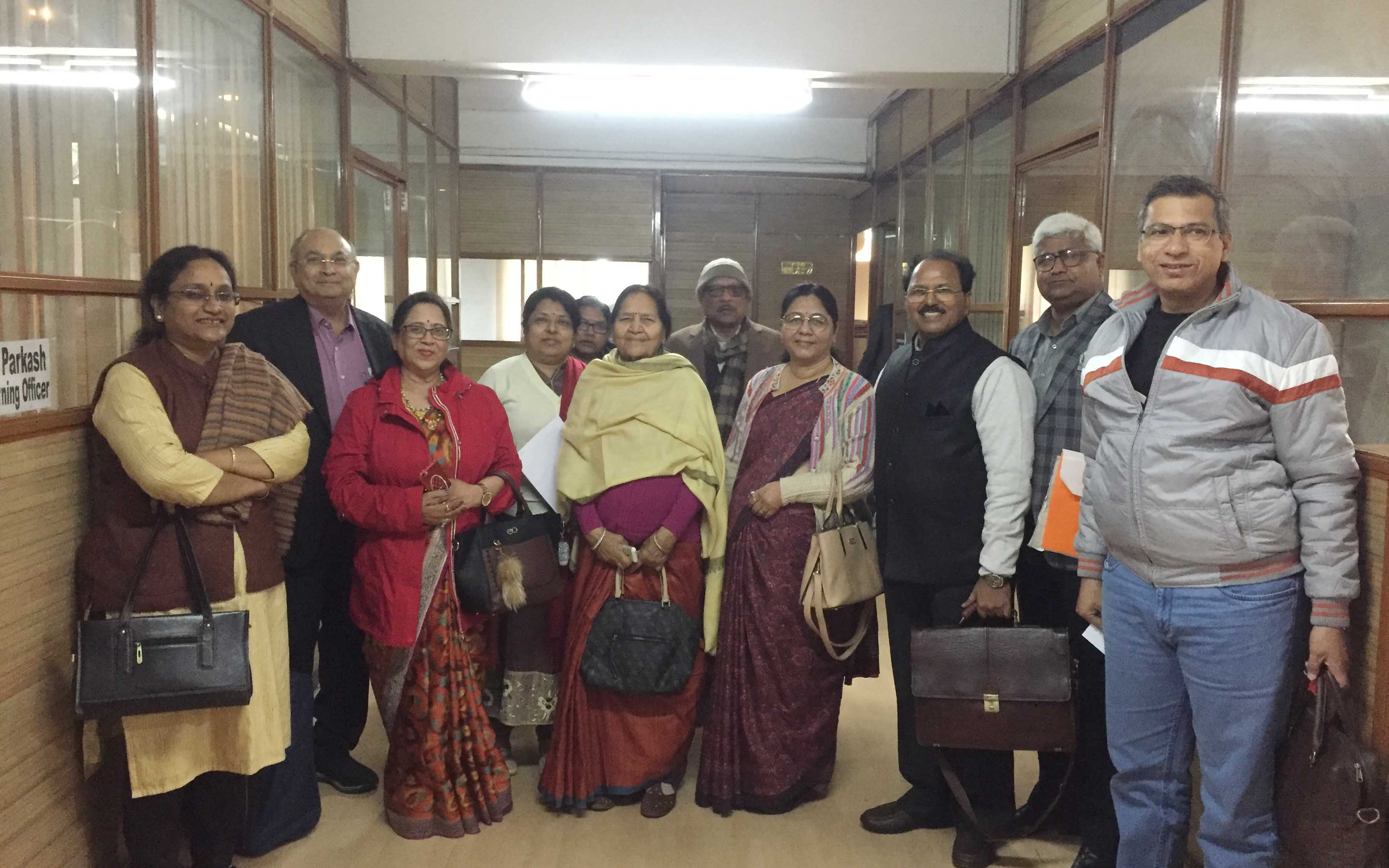