by Rohit Gupta
in NAFCUB
0

The final list of delegates who will vote in the February election of the apex body of urban cooperative Banks and credit societies NAFCUB has been released. In all, 587 people are eligible to vote.

There are 389 voters from Urban Cooperative Banks, 40 from Mahila Banks, 137 from Credit Cooperative Societies and 21 are from the state apex cooperative federation.

The NAFCUB board comprises of nearly 23 members, out of which nineteen (19) directors will be elected. The state federations have 9 seats while urban cooperative banks have 7 seats. Credit societies have been accorded 2 seats and 1 seat for Mahila Cooperative Bank. There is just one government nominee. One seat is reserved for NCUI.

“Whereas Withdrawal of nominations will take place on 1st February 2019 and the final list of candidates left in the fray will be released on 2nd February 2019. The election would be held on 3rd February at National Cooperative Union of India, 3-Siri Institutional Area, August Kranti Marg, New Delhi- 110016”,

Agriculture Ministry’s ex-official Om Prakash has been appointed as the returning officer. 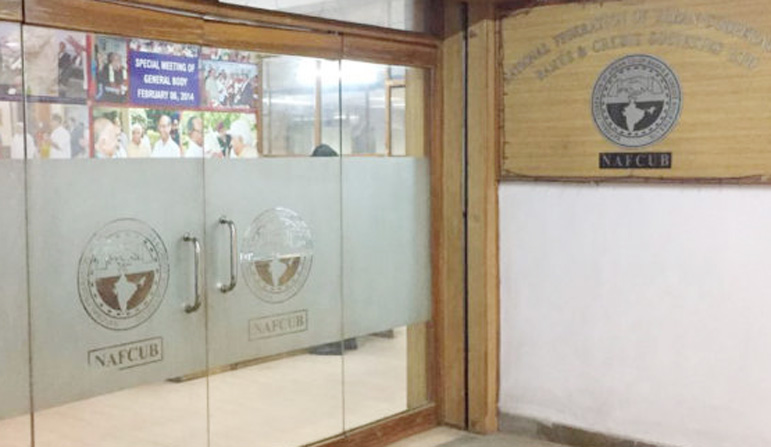 The election at Nafcub is not going to be easy as there are many states and just a few seats, said sources. Last time also the voting took place for many seats as there was no consensus on them, he reminded.

The UCB federations have been divided into three sections, mostly based on geographical locations. Each section has to send three Directors to the Nafcub Board, clarified Nafcub CE Subhas Gupta.

Three Directors are to be elected from the UCBs federations of Southern states which include Karnataka, Andhra Pradesh, Kerala, Tamil Nadu, Goa, Odisha etc.

The federations of Northern states such as Himachal, Haryana, Punjab, Delhi, Rajasthan, Bihar etc would similarly send three Directors each to the Nafcub Board.

The remaining states’ federations where the co-op movement is pretty strong but where seats are as limited as in other zones include Gujarat, Maharashtra, West Bengal and several north-eastern states.

The election office of Nafcub is gearing up for the voting as it claims that the counting of votes would be done immediately after the poll and the result would be announced on the same day i.e. 3rd February 2019.