Retired IAS known for no-nonsense B B Srivastava is RO

The second largest fertilizer cooperative in the country Kribhco is bracing itself for electing a new board and nominations for the same begin today on Thursday. Earlier, the co-op behemoth elected delegates numbering 623 spread across the country, said its outgoing Chairman Dr Chandra Pal Singh.

There are nine constituencies for which the elections are scheduled. “We would attempt at consensus but we may fail as the last election we saw voting in 2 to 3 constituencies”, said Chandra Pal.

Talking about the delegates’ elections concluded recently in states, Chandra Pal recalled how at times even MLAs and MPs vied with each other to become a Kribhco delegate. Gujarat, which sends maximum number of delegates to Kribhco General Body has seen keen contests. “But cooperators of Gujarat are mature enough to work it out amongthemselves peacefully”, underlined Chandra Pal.

The voting would take place on 9 January 2020 at the NCUI headquarters in New Delhi. According to the election schedule received by Indian Cooperative, the nominations shall be received on 2.01.2020 between 10:00 AM to 5:00 PM in the chamber of VSR Prasad, ED (CR & Mktg.), Kribhco and the scrutiny of nominations will be done on 03.01.2020 in the boardroom of Kribhco.

“Whereas withdrawal of nominations will take place on 06.01.2020, the final list of candidates left in the fray will be released on the same day at 1:00 PM. Elections would be held on 9th January 2020 at National Cooperative Union of India, 3-Siri Institutional Area, August Kranti Marg, New Delhi- 110016”, according to the election program. 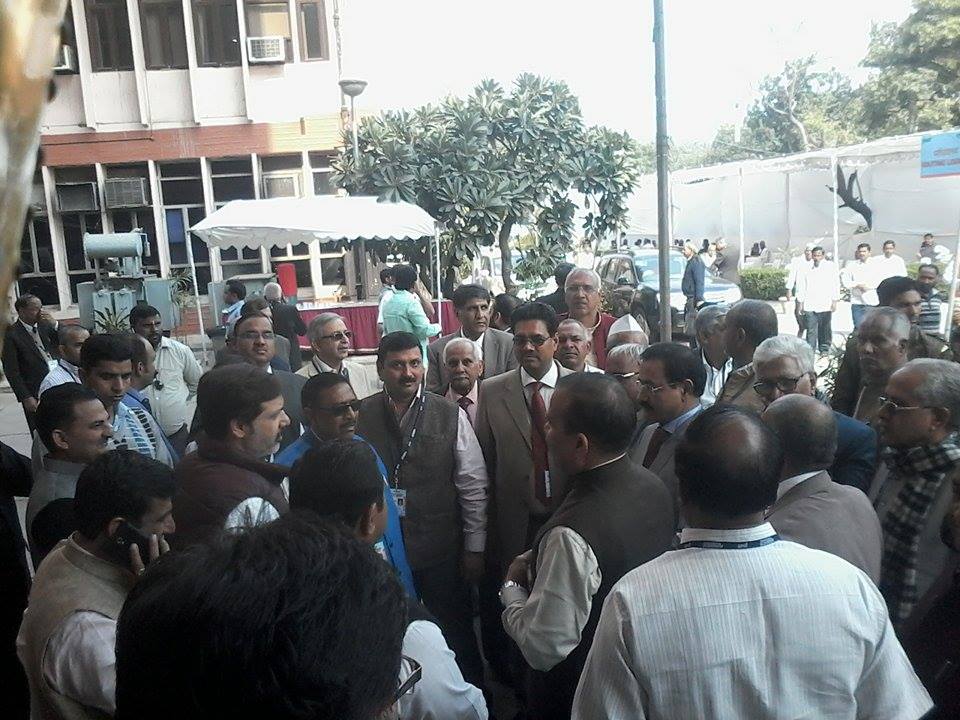 As soon as the nine directors are elected on 09.01.2020 a meeting of the newly constituted BoD of Kribhco will be held in the committee room of NCUI for the purpose of elections of Chairman and Vice Chairman.

Retired IAS B B Srivastava is the returning officer, who is known for his no-nonsense attitude. “An officer of Bihar cadre who retired as Secretary from the govt of India, few have seen him smiling”, said a cooperator who has known him for years.

The breakup of delegates elected to be a part of Kribhco’s General Body are as follows. 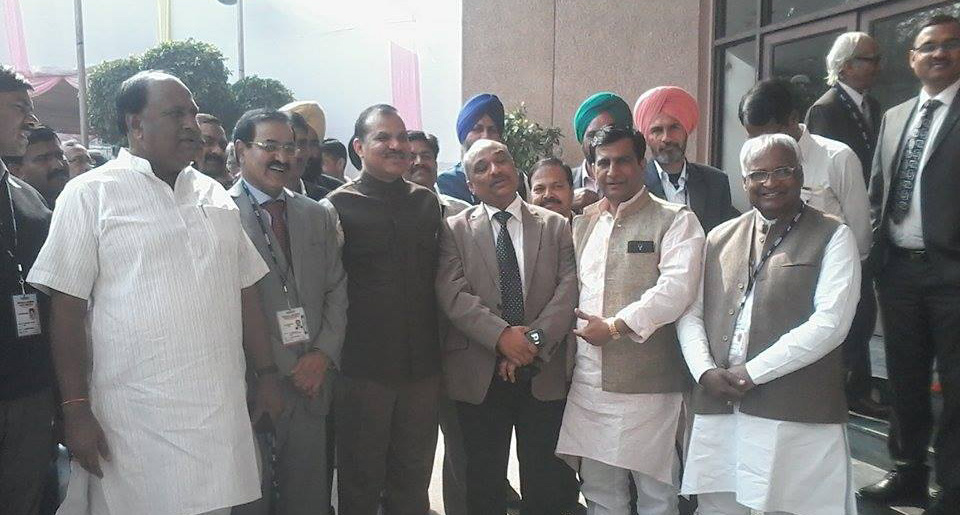 North and South India-127 from each zone. Delegates from big co-operatives having share capital of more than Rs 1 crore—29.

More than 60 % delegates are new, said a source from Kribhco. “Change of govt in states and practice of rotation in nominating delegates within a co-op society are factors behind this massive change in RGB”, he said.