IFFCO’s Ex-Chairman NP Patel passed away on Saturday in Mehsana, leading to gloom and despair among co-operators across the state of Gujarat where he played a long cooperative innings. He was in eighties.

Patel took over as IFFCO Chairman after the untimely demise of Surendra Jakhar. He was as the Chairman of IFFCO till the Gujarat High Court ordered to dethrone him from the GUJCAMASOL, his parent body. 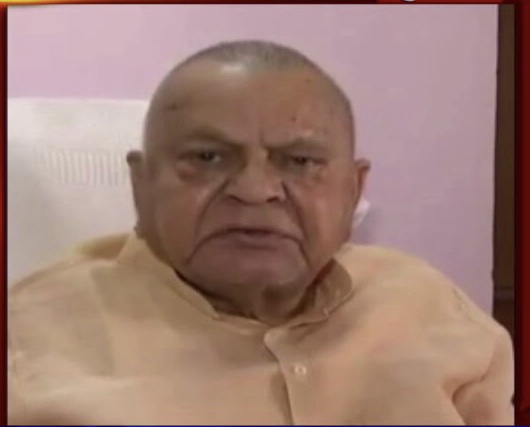 Patel was also fielded by IFFCO to contest for the Board membership of international co-operative body ICA, where he lost due to variety of reasons including his inability to communicate in English required to win votes among foreign cooperators.

Soft and mild-mannered Patel Patel was respected across board. IFFCO MD Dr U S Awasthi who was to participate in the pre-evening of co-op conference in Bihar rushed to Mehsana to pay his respect to the departed leader.

Remembering Patel IFFCO MD said “It’s a moment of silence for everyone in cooperatives.” Awasthi met Tushar Patel, his son and expressed his condolences.

Indian Cooperative joins the mourners and pays its tributes to the departed soul.